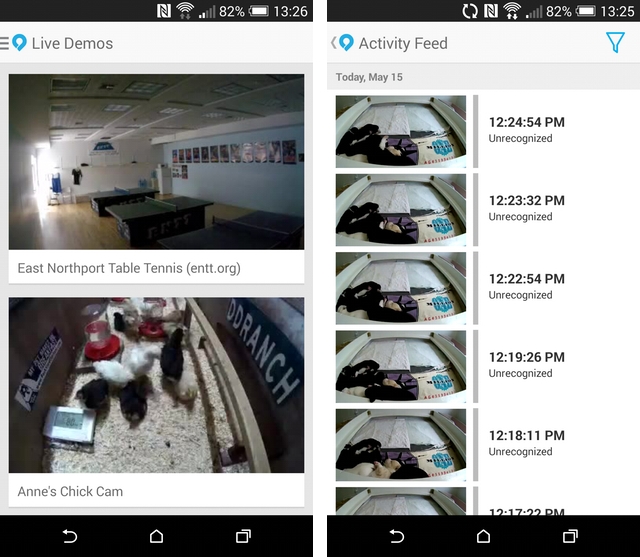 Your home is the next battlefront and Nest is aiming to occupy it. Nest, who was recently acquired by Google for $3 billion, has announced today that they have purchased Dropcam for $555 million in cash. Dropcam makes WiFi-enabled home security cameras that allows users to monitor their location via their Android or iOS device.

Nest founder Matt Rogers stated on the company blog that “Our companies actually have a lot in common… Eventually, the plan is for us to work together to reinvent products that will help shape the future of the conscious home and bring our shared vision to more and more people around the world. For now though, not much will change.”

Greg Duffy, founder of Dropcam, noted on its site that “Nest and Dropcam are kindred spirits. Both were born out of frustration with outdated, complicated products that do the opposite of making life better… Our products and technologies are a natural fit and by joining up with Nest we can fully realize our vision.”

Until the deal get the official approval from all the parties involved, Dropcam will eventually be rolled into the Nest, specifically “how we handle everything from customer support to customer privacy.” Rogers noted that Nest will not share any Dropcam data with anyone, “including Google,” without your permission. Dropcam users will continue to use their Dropcam accounts.

The connected home sure seems to be taking shape.

A new wireless camera is Nest’s next big product

Nest thermostats, cameras and more are on sale on Amazon and the Google Store