A report in the New York Times gives new insight into the current state of Apple and its CEO. The profile of Tim Cook, Apple’s chief executive for the past three years since Steve Jobs passed away, discusses his leadership style and approach to design. Cook is apparently “intensely private” and the article is a profile of him, not an interview. However, Jony Ive, Apple’s design guru, did give some choice quotes about the company and working with Cook.

Ive noted that under Cook’s leadership, Apple’s “processes are essentially unchanged” and that innovation is still a central mission. “Honestly, I don’t think anything’s changed,” Ive said about the excitement inside Cupertino. “People felt exactly the same way when we were working on the iPhone.” 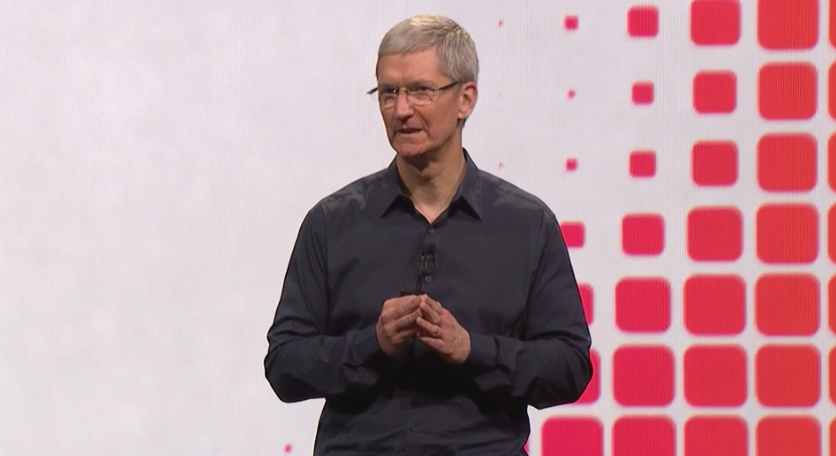 The article did talk about product sales, specifically iPhone and iPad, and how analysts believe that Apple cannot keep up with its staggering numbers unless a magical new idea is born. The rumoured “iWatch” was discussed and is apparently in the Apple pipeline. Cook is reportedly not involved in the day-to-day engineering and design of its launch, something that Jobs would have been a fanatic about, but “has instead delegated those duties to members of his executive cabinet, including Mr. Ive.” The iWatch is expected to be released sometime in Q4 — rumours hint at a release in October. Additional details of the Apple smartwatch suggests that the device will monitor heart rate and other vital measures, something that will connect Apple’s new HealthKit.

Cook is taking Apple into a new direction, one that is deeply interested in “advancing humanity.” During a recent shareholder meeting there was a question surrounding why people should invest in the company, Cook stated that “We do things because they’re just and right… If you want me to make decisions that have a clear R.O.I., then you should get out of the stock, just to be plain and simple.”

Apple is expected to unveil a number of new products by the end of 2014, which includes larger iPhones, new iPads, new Apple TV and retina MacBook Airs.