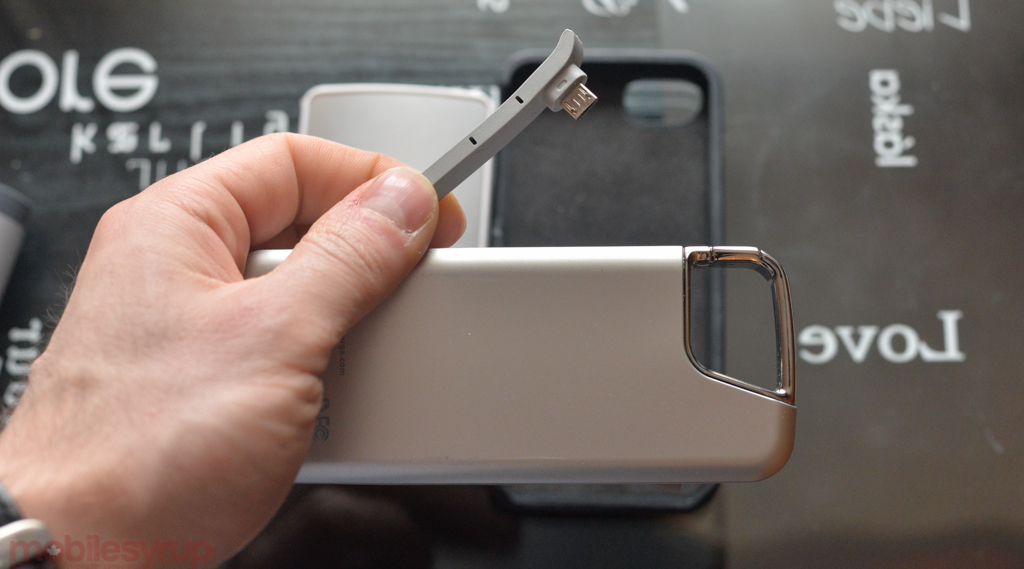 MyCharge is an accessory company that has come a long way in a short time. Its first-generation external battery chargers were clunky and utilitarian, adorned in drab grey — but they also worked very well, and were relatively inexpensive.

The latest lineup, though, appeals to all types of smartphone users, from those with new iPhones with smaller battery needs, to larger Android owners that need a massive battery cell (or two). 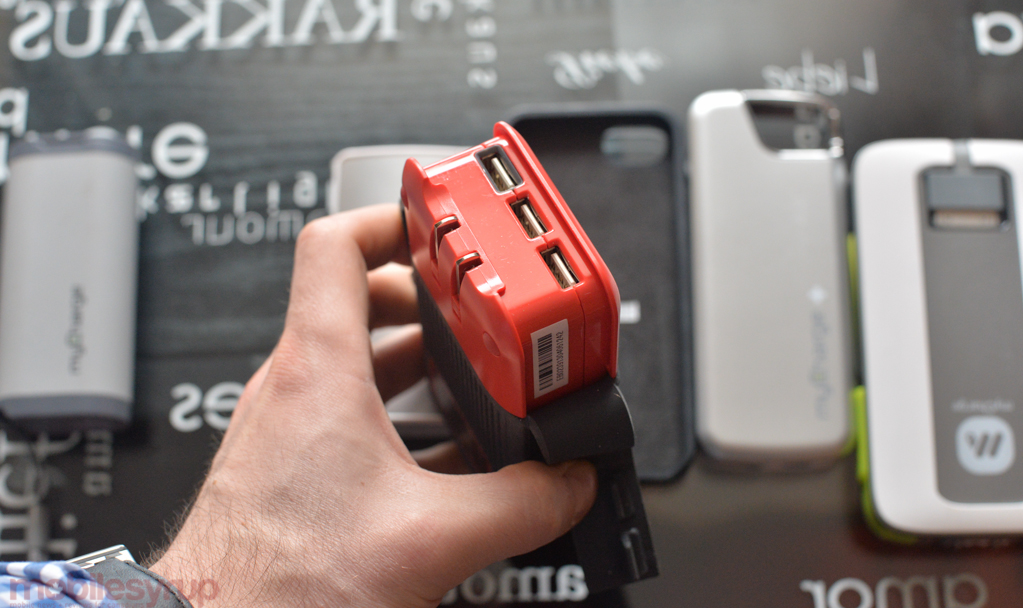 We had the chance to use MyCharge’s growing line of external smartphone (and tablet) battery chargers from it 2013 line, and came away quite impressed, both with the improvements to size (the AMP 4000 is a revelation) and their flexibility (the HUB 3000 is so, so useful for dual-wielders).

The battery chargers we looked at are:

What you’ll notice is that the chargers with built-in Apple connectors, the PEAK 6000, HUB 3000, JOLT 2000D and FREEDOM 2000, are all relatively more expensive than their USB-agnostic counterparts. That’s because MyCharge pays Apple a pretty penny to include that officially spec’d cable on the device, obviating the need for bringing your own.

It’s a matter of cost vs. convenience; the AMP 4000 is $30 cheaper than the smaller-cell HUB 3000, but lacks any built-in cables. That means you’ll have to supply your own, adding more components to the setup. If you can stand that, though, you’ll be paying far less for what amounts to 30% more battery life.

The AMP6000XT, with its three device-agnostic USB ports, built-in AC adapter, rugged exterior and 6000mAh battery cell, and low $59.99 price, quickly became my go-to charger for trips; the HUB 3000, with its built-in Lightning and microUSB cables, was my daily top-up king. 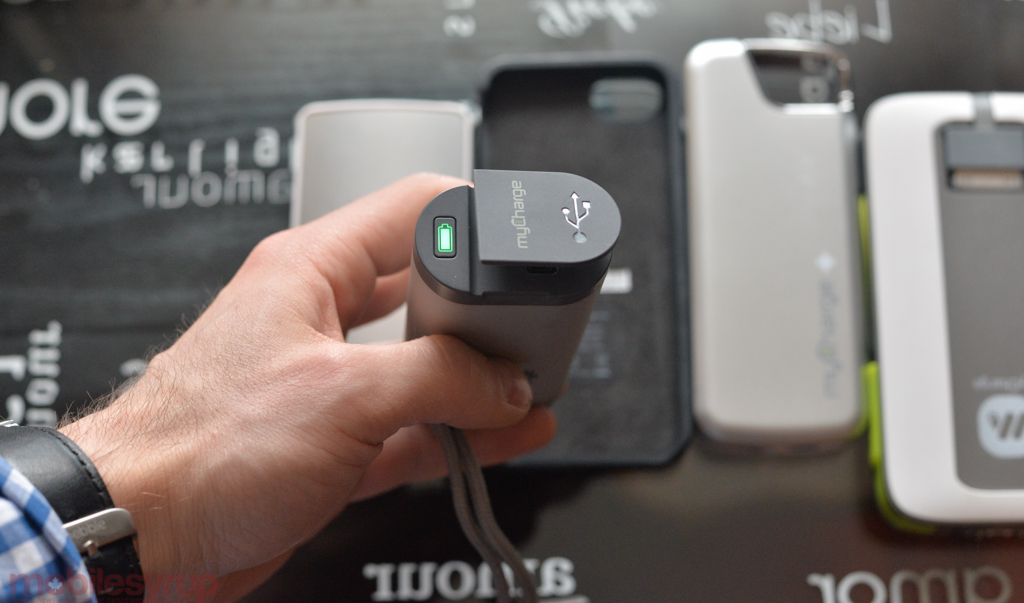 Check out MyCharge’s entire line-up over at their website.