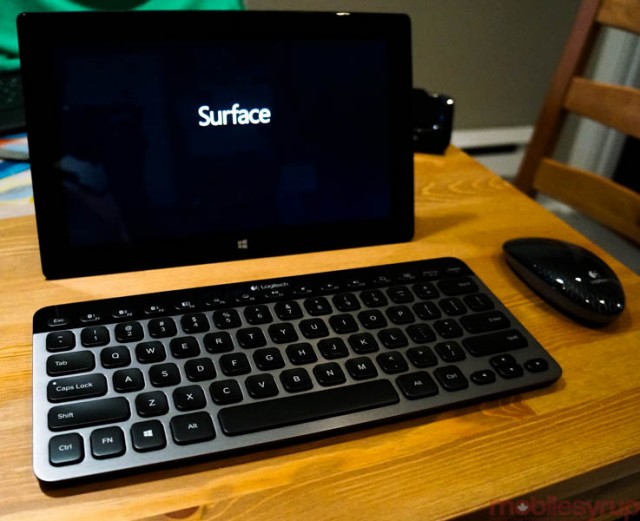 Microsoft posted its fiscal Q3 earnings today, and the company met analysts’ expectations with an EPS of $0.68 on $20.4 billion revenue. Net income was $5.66 billion.

The numbers were down slightly over last year, but there were a few bright spots. Surface revenue reached $500 million, though the company did not break down which model earned more — Microsoft is still selling the original Surface products in some markets. This is a year-over-year increase of 50%.

Microsoft also reported that there are 4.4 million Office 365 Home subscribers, up a million from the previous quarter. The company requires an Office 365 subscription for mobile Office access on iPhone, iPad and Android.

The company is nearing closure of its Nokia acquisition, expected tomorrow. Once complete, Nokia’s Devices & Services division will be known as Microsoft Mobile. It’s unclear whether Microsoft will continue to sell Lumia devices under the Nokia brand.