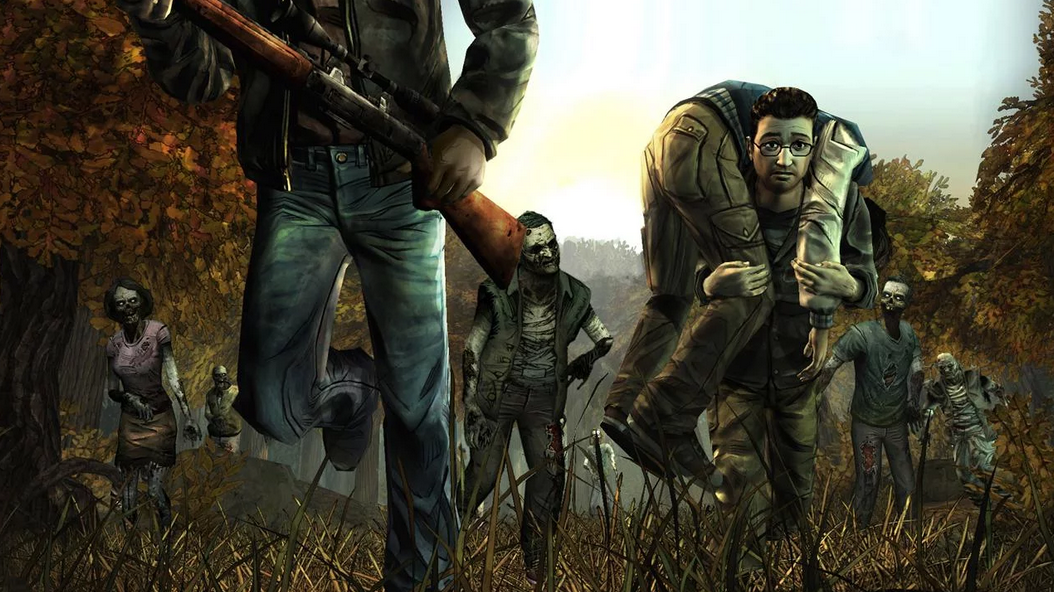 The winner of Apple’s 2012 Game of the Year has been ported to Android phones and tablets, though the system requirements are fairly steep. The episodic adventure game received critical acclaim for its graphics, storytelling, gameplay and voice acting, and immerses players in Robert Kirkman’s seemingly never-ending Walking Dead universe.

The zombie apocalypse is the backdrop for the story, but it’s the characters that make the game so interesting. Sold as a freemium title, the first episode is offered as a taste, with episode 2-5 and bonus title 400 Days available for $14.99 as an in-app purchase.

Telltale doesn’t mince words when it comes to hardware requirements. The team collaborated with Nvidia to bring Shield controller compatibility to the game, and the title is optimized for Tegra 4 hardware. Still, it works great on Adreno 300-series GPUs, so most flagships sold in the last year should be fine.

Devices like the Galaxy S3 and HTC One X, which feature an Adreno 225 GPU, meet the minimum requirements, but performance may suffer.

Telltale has already released the first two episodes of Walking Dead: The Game Season 2 for iOS, so let’s hope it doesn’t take as long as the first for the new title to reach Android.

Batman: The Enemy Within offers one of the greatest Joker stories ever told [This Week in Gaming]

PlayStation’s ‘Telltale Sale’ offers games up to 75 percent off

Grab The Walking Dead: Season 1 on Windows and Mac for free