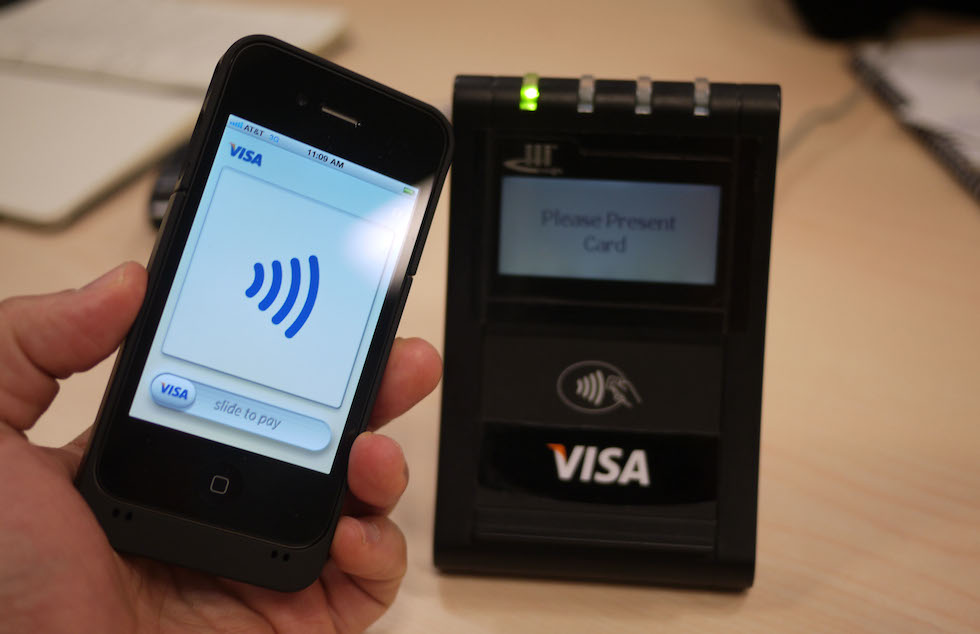 Until today, Visa only supported contactless payments using a the secure element embedded in certain carrier SIM cards. In Canada, banks like CIBC and RBC have partnerships with Rogers and Bell respectively, and others are exploring various NFC-based implementations. Though the point-of-sale infrastructure is in place, both the national banks and their carrier partners seem to be testing the shallow waters, waiting for a technological break to cut through the complexity.

Visa thinks it’s broken through that wall with the announcement of support for Host Card Emulation, a technology that was recently added to Android in the latest update, KitKat. Host Card Emulation, or HCE, removes the need for a secure element by allowing providers to literally emulate an NFC smart card; Visa can securely store user payment details, through one-off tokens, and credentials, in the cloud, allowing for a much wider variety of phones to be used. Until today, carriers have been reticent to roll out support for all NFC-based smartphones, as OEMs implement the technology differently. Rogers, for example, only supports a small subset of Samsung and BlackBerry devices, while Bell only supports the Galaxy S3 and Galaxy S4.

Derek Colfer, Head of Mobile Innovation at Visa Canada, thinks this is great news, both for consumers and issuers like banks and carriers. “It’s the same consumer experience as the current NFC experience,” he says in an interview, “while reducing complexity.” 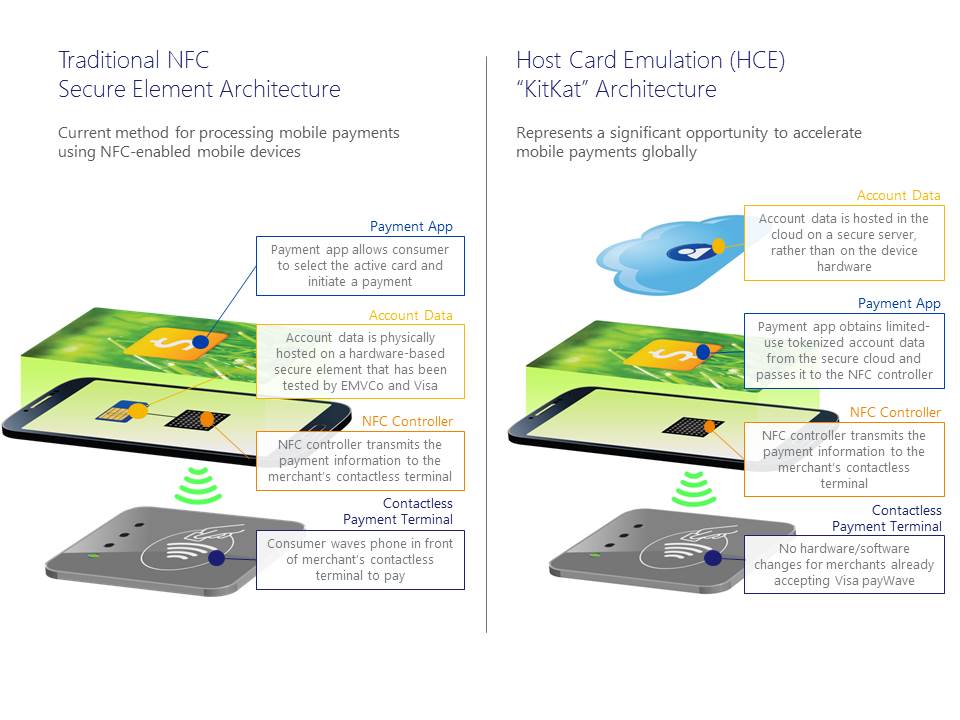 He says that Visa is bullish on HCE as a universal mechanism for mobile payments because it is not device-specific; like Android 4.3 did for the implementation of Bluetooth 4.0 LE, Android 4.4 did for the unification of host card emulation across the platform. This will make it much easier for banks and carriers to work together to adds device support — the only requirement is an Android phone running KitKat.

Of course, at the moment that number is scarcely more than 1% of the entire Android community, but with big names like Samsung, HTC, Sony, LG and Motorola pushing KitKat to a number of their devices — and Google tightening up OEM software requirements for upcoming devices to run the latest version of Android — that number will increase quickly.

Visa has also released a set of standards and best practices that banks can use to host Visa accounts and credentials in the cloud; payWave, the company’s contactless payment system, has been live for some time in Canada, and Colfer says Visa is working with banks to ensure a seamless transition to mobile. 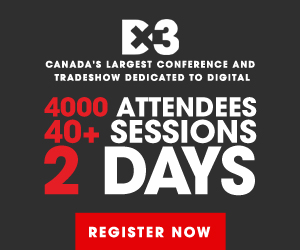 Above that, an SDK and, separately, a platform for using one-off virtual tokens instead of a customer’s credit card numbers, will make sure HCE-based mobile payments are not limited to just retail.

Like the first generation of secure element-based NFC payments, the iPhone question lingers. Apple has heretofore not supported NFC, nor does it offer HCE in any other way. While Android has a higher market than Apple in Canada and throughout the developed world, this move isolates a large percentage of the smartphone world, and necessarily bifurcates the industry into NFC-haves and have-nots. If and when Apple decides to natively support mobile payments outside of its developer-centric Passbook platform, it’s likely Visa and other credit card issuers will ensure they have the right tools for those customers, as well.

Today, though, Visa is excited about host card emulation as the natural evolution of NFC payments. According to RBC’s EVP of Cards & Payment Solutions, Linda Mantia, “Visa’s decision to enable cloud-based NFC payments is a critical step in providing clarity and certainty to our consumer and merchant clients of an innovative, easy and secure mobile payments solution.”

Beyond the techno jargon, HCE will make mobile payments easier to implement, and hopefully cultivate a more comfortable environment for consumers.

Visa’s Derek Colfer will be presenting at the Dx3 conference on March 5th on the benefits of NFC-based payments.

If you’re planning on attending Dx3 then you might want to save a bit of cash as they have extended a $40 discount to those who want it, tickets will now cost $359 if you use the promo code DX3MS.