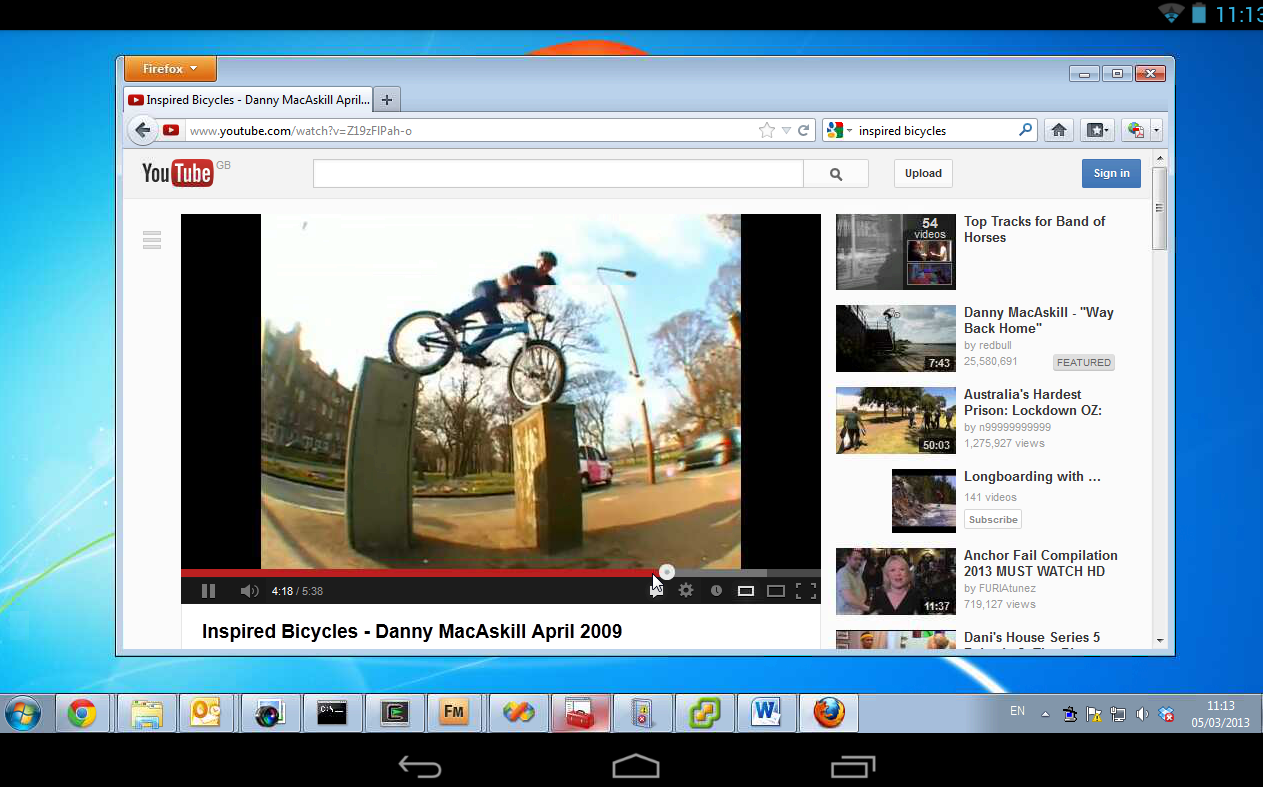 A number of companies attempted to capitalize on the news that LogMeIn was eliminating its free service tier, but one in particular seems to be making the biggest splash.

UK-based RealVNC has been around forever, but it has kept up with the mobile revolution by offering versions of its VNC Viewer client for iOS and Android. Until this week, the apps were $9.99 each, limiting their prospective audiences, but without warning they became free on both platforms, inviting new users to try the service.

One will need to install VNC Server for Windows, OS X or Linux to actually use the app, and the free license is quite limited, lacking any encryption, file transfer, printing or chat support. A single computer license of VNC Personal is $30 USD, so users who need more than just basic functionality may want to pay — or pony up the $50/year for LogMeIn Pro.

Either way, the free version of VNC should be good enough for most — just remember, you’ll need to figure out port forwarding and firewalls if you want to access a computer over the Internet.