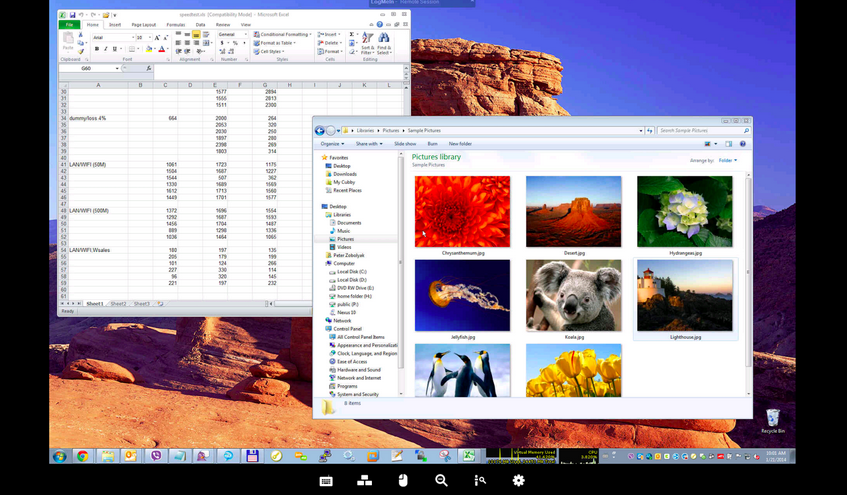 LogMeIn will be shutting down its free remote access service, and will instead promote LogMeIn Pro, a $49/year subscription that offers access to two computers per account.

The announcement came on the day LogMeIn launched a brand new Android app, a product that has not aged well over the past two years. The app is now a free download — it was previously marketed as a paid product under the name LogMeIn Ignition — and connects with a unified account for accessing Windows or OS X-based computers. 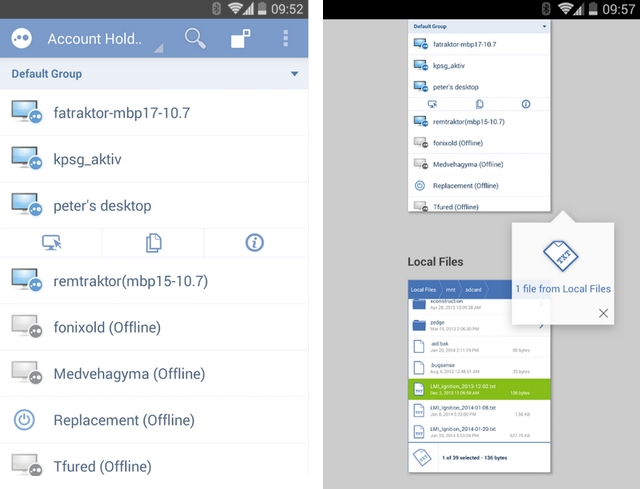 The app now supports file transfers between Android devices and the connected PC, with drag-and-drop support. The traditional method of mimicking a mouse and keyboard to control a host has also been improved, with ultra-low latency and sound support.

Existing users will be given a week to transfer over to a LogMeIn Pro account, and new users can try the service free for 14 days.