Cellcontrol blocks a driver’s phone, leaving passengers free to use theirs 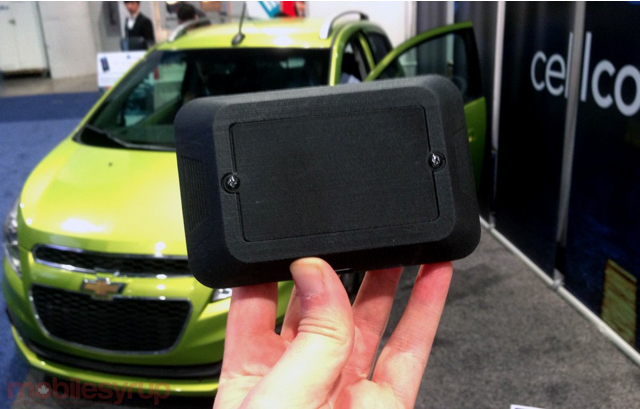 It’s a grim statistic, but distracted driving is now the number one cause of death for teenagers in the U.S. And in Canada, three provinces, Nova Scotia, Saskatchewan and Ontario, noted that accidents from distracted driving surpassed those caused by impaired drivers in 2013. The fact that texting and driving is a problem isn’t lost on anyone, given the campaigns against it, but there may be a technical way to help turn the tide.

Cellcontrol has tried this before with its DriveProtect module that was initially launched in 2012 for businesses with fleet vehicles and a similar version for consumers. The gist of the device was that it would block all functions and features of a smartphone, save for whitelisted phone numbers and automatic texting response for those trying to reach you via SMS. The module plugged into a vehicle’s OBD-II (Onboard Diagnostic) port and automatically paired with a phone via Bluetooth. Once the vehicle was in motion, the Cellcontrol app would spring into action. 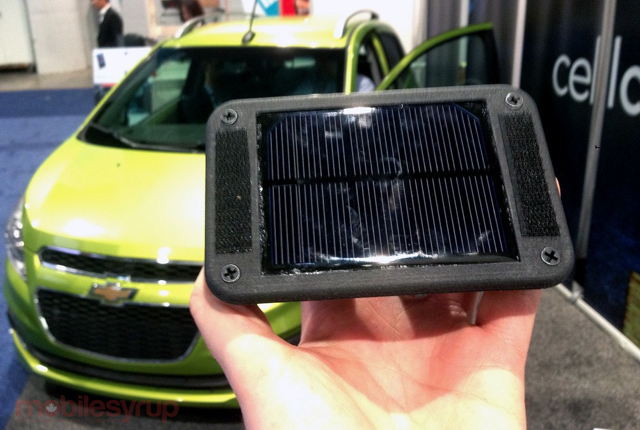 I found it to be a promising approach when I tested it last year, except for two distinct flaws. First, it disabled every phone that had the app installed, meaning that a passenger would be just as locked out as the driver. Second, it didn’t work with the iPhone, leaving out a massive part of the market. A third, albeit less of a major factor, was that OBD-II ports have only existed in vehicles since 1996.

With its new Drive ID unit showcased at CES 2014, the company has managed to isolate the driver and leave passengers to play with their phones or tablets as they please. Rather than plugging into the OBD-II port, this one can be affixed to the windshield. It has a solar panel on the bottom that can keep it charged in most cases, but also has a microUSB port for standard charging when needed.

It fully supports Android and iOS, circumventing Apple’s rules stating that one app cannot interfere with the use of another’s functions. Because the unit does it on its own by emitting signals that compartmentalize the driver’s seat, there was no need to create a new iOS app to make it work. The existing one will recognize those signals and disable the phone. Company reps compared it to how tapping keys on a Bluetooth iPad keyboard will only work with certain apps and not with others. 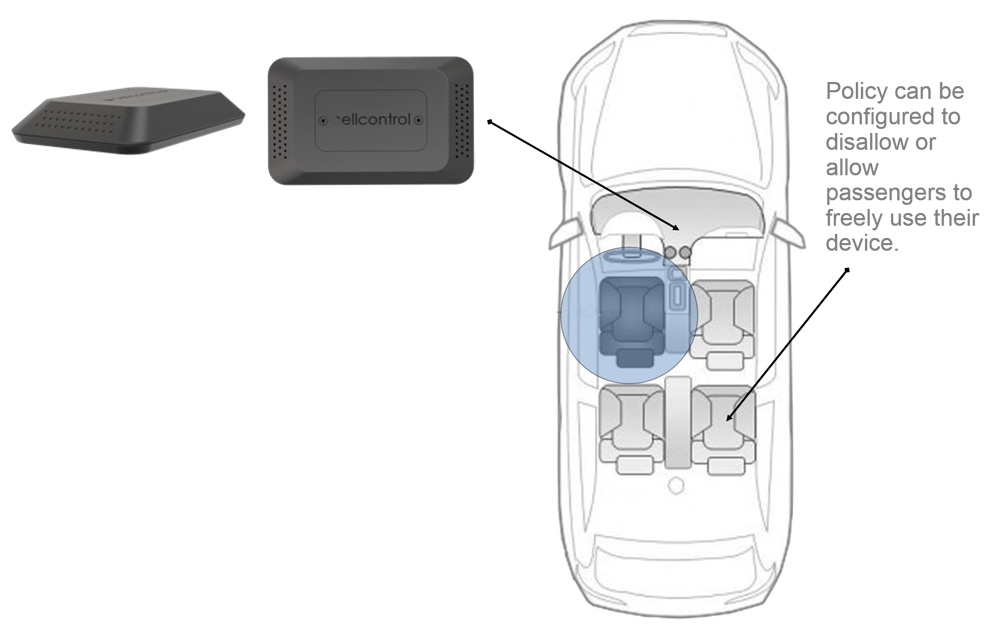 I asked what would stop drivers from just extending their right arm out to the passenger side to get around the disabling bubble, and the answer was to delay the phone’s transition. It will take 60 seconds for the phone to go back to its normal state while a vehicle is in motion, which may not dissuade every single driver, but could be more hassle than its worth for most.

The Premium subscription that costs $4.99 per month allows for greater customization. For example, Siri, a navigation app, streaming music and incoming calls from whitelisted numbers may be allowed, while texting, outgoing calls and all other apps would be disabled. These can also be laid out uniquely for members of a family, for instance, so that rules set for a teenager may differ from those set for one of the parents. Up to six phones can be set up. Attempts to tamper with or remove the unit will trigger a notification to whomever is the administrator on the account.

Those without a subscription will have a Basic plan that doesn’t offer the frills of customization and control. Other than blocking a phone’s functions, there isn’t much more you can do with it.

DriveID will be available in Q1 directly from the Cellcontrol website for $89.99 U.S. No retailers in Canada have been confirmed at this time but the company will ship to the Great White North and is taking pre-orders now.