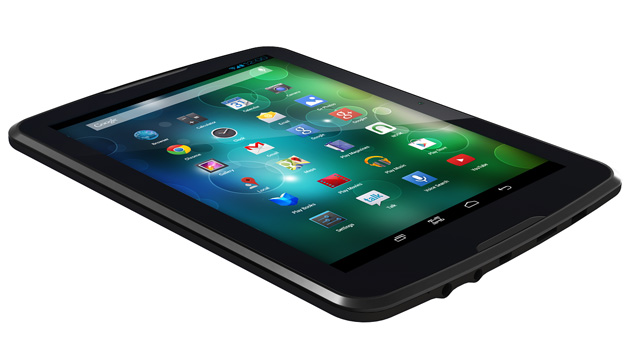 Polaroid announced a new line of Android tablets yesterday that might introduce a whole new generation to the beleaguered consumer electronics company.

Polaroid’s new Q-Series line of tablets are an interesting mix of features and price point. All three Q-Series tablets, the 7-inch Q7, 8-inch Q8 (shown above), and 10.1-inch Q10, feature quad-core processors, HDMI ports and Android 4.4 KitKat, at a ridiculously-low range of $129-$179. The price point surely guarantees poor screen and build quality, but makes a compelling argument for those who want to play with the latest version of Android with little investment.

We won’t know until spring, when the Q-Series is set to ship, if the payoff will be worth it. But admit it: you’re a teensy bit intrigued, right? If not, and you’re still looking for a budget Android tablet, then maybe Acer’s new A1-830 will fit the bill.