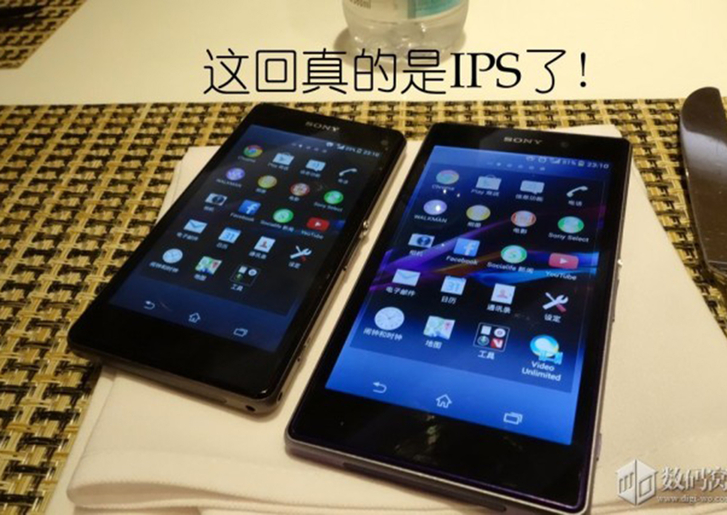 Sony has used CES as the launching pad for a number of its Xperia smartphones. In 2012, it was the Xperia S and ion; in 2013, the Xperia Z and ZL.

But the company recently announced a number of new devices, including the Xperia Z Ultra and Xperia Z1. Is there room for the smartphone maker to introduce another device at this year’s Consumer Electronics Show? Signs are pointing towards the introduction of a miniature version of the Xperia Z1, known as the Z1s. It’s not too far a reach to consider the device a sure thing, either; Sony introduced a similar model, the Z1 f, in Japan earlier this year.

The Xperia Z1s looks to pack nearly identical specs to its 5-inch counterpart, but fit it all into a smaller 4.3-inch 720p frame. While the battery may also be somewhat downsized, everything else, from the Snapdragon 800 processor to the amount of RAM, internal storage and connectivity options. Even the venerable 1/2.3 inch, 20.7MP camera sensor looks to be included, which lends itself nicely to the idea of a smaller flagship with excellent imaging capabilities to take on the iPhone 5s.

It’s not clear whether the Z1s will hit Canadian carriers, but judging from the recent release of smaller devices like the HTC One Mini and Samsung Galaxy S4 mini, there’s a good chance they will consider it.