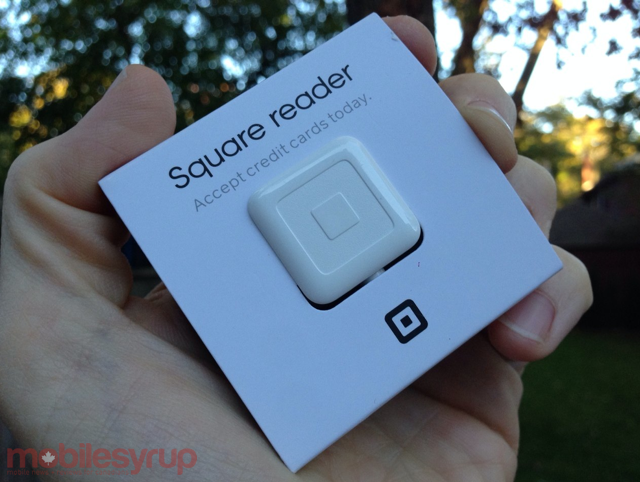 Square launched a year ago in Canada and the company announced that over $100 million in credit card payments have been processed through its mobile commerce platform. 40% of these payments are reportedly coming from businesses located in Ontario. In addition, the total amount of mobile payments from the 3 countries that Square operates — Canada, United States, Japan — recently passed over the $16 billion milestone.

Square might see a slight increase in payments as they’ve just expanded the number of credit cards that businesses can accept. Previously, it was only VISA and MasterCard, but now American Express and JCB can be processed. As stated before, Square takes 2.75% of every transaction.

While the $100 million may not seem to make a dent in the total number, it’s certainly a step in the right direction for Canada. Rogers was the first carrier in Canada to make mobile payments possible through its surpass initiative, plus TELUS and Bell are on the cusp of going live with their NFC-based mobile payment service.