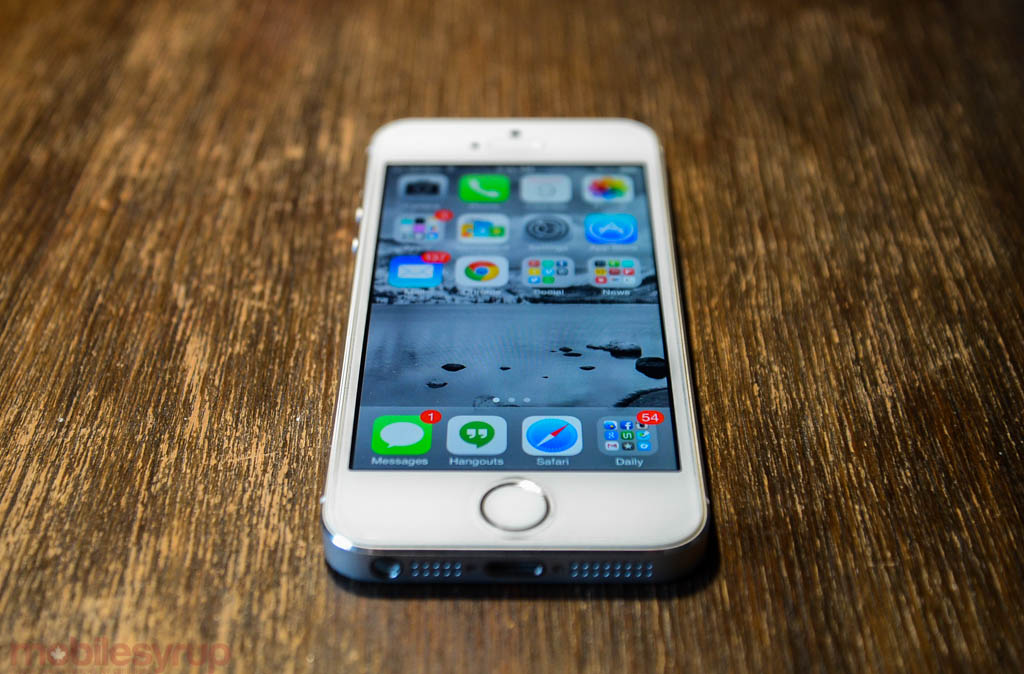 Apple’s new iPhone 5s is supposed to have a battery life that lasts up to 10 hours. After some users were complaining of the new iPhone taking longer than expected to charge, plus reports of a poor battery life, Apple has confessed that there is indeed a manufacturing issue that impacts “a very limited number of iPhone 5S devices.” No word on how many, but Apple is making it right.

Teresa Brewer, an Apple spokeswoman, sent a statement to the New York Times that said “We recently discovered a manufacturing issue affecting a very limited number of iPhone 5S devices that could cause the battery to take longer to charge or result in reduced battery life. We are reaching out to customers with affected phones and will provide them with a replacement phone.”