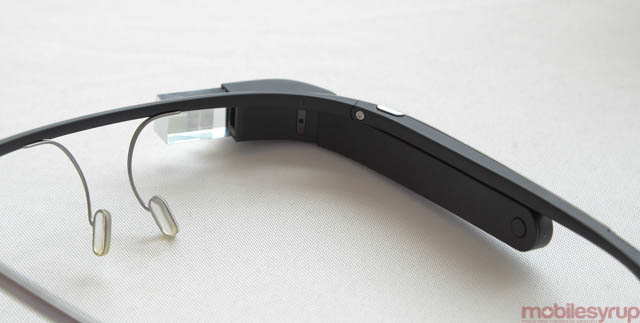 Google has seeded thousands of its experimental Glass wearable computers to a group they call Explorers, those willing to spend $1500 to essentially beta test the company’s newest product line.

Though Glass has received a number of software updates, Explorers have been using the same hardware since it was announced at Google I/O in 2012. Today, Google has announced all Explorers who purchased Glass before today are eligible for a one-time exchange to new hardware. While they haven’t released any physical details about the updated design, Google said in a blog post that it will accommodate “future lines of shades and prescription frames,” and will also come with a mono earbud for better sound support.

The program is also being opened up to three friends of each Explorer — kind of like a referral program — but those new entrants will still be required to pay $1500 for the privilege. Unfortunately, the Explorer program is limited to American citizens, but I’m sure there are ways around that limitation at this point.

Update: Google has just posted a couple pictures the new Google Glass hardware that will be available later this year. While the hardware isn’t a major shift away from the current model, it seems that Glass 2.0 will have an optional ‘mono earbud.’ Progress. – IH 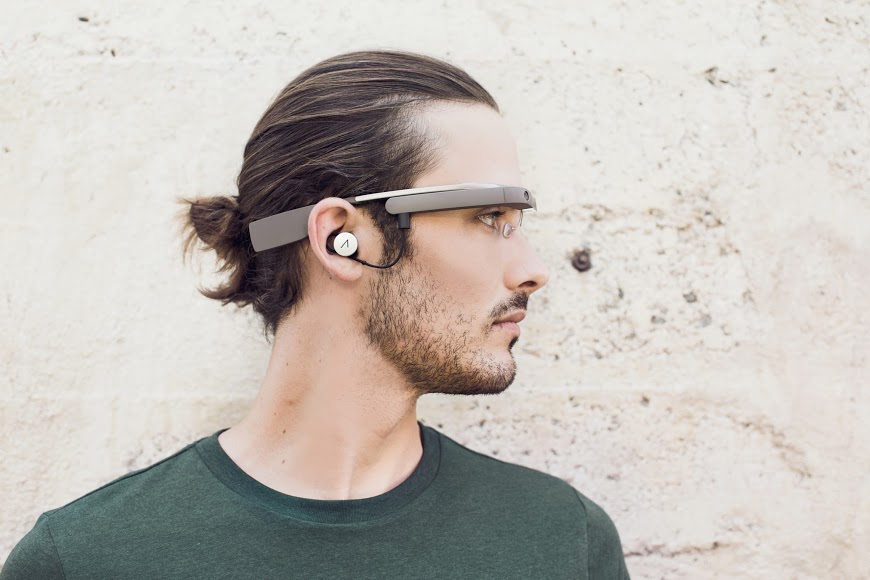 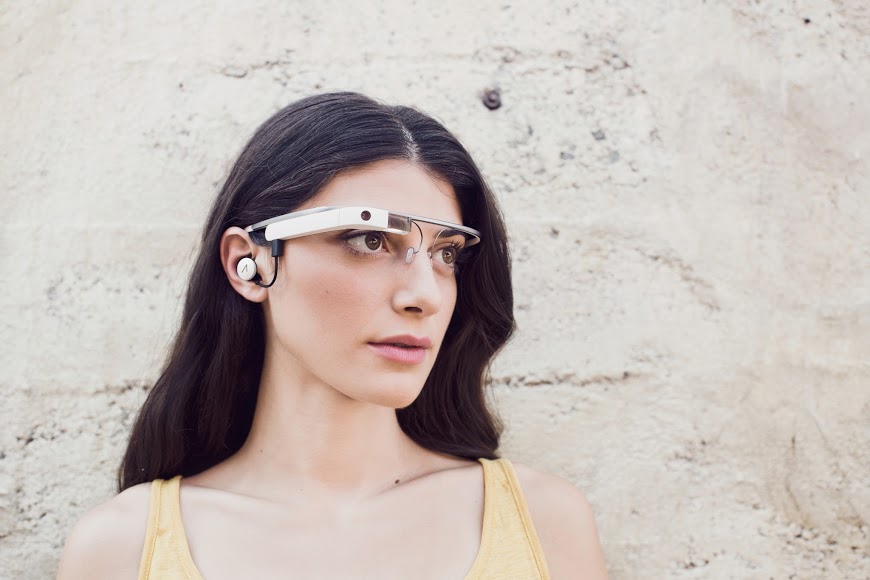