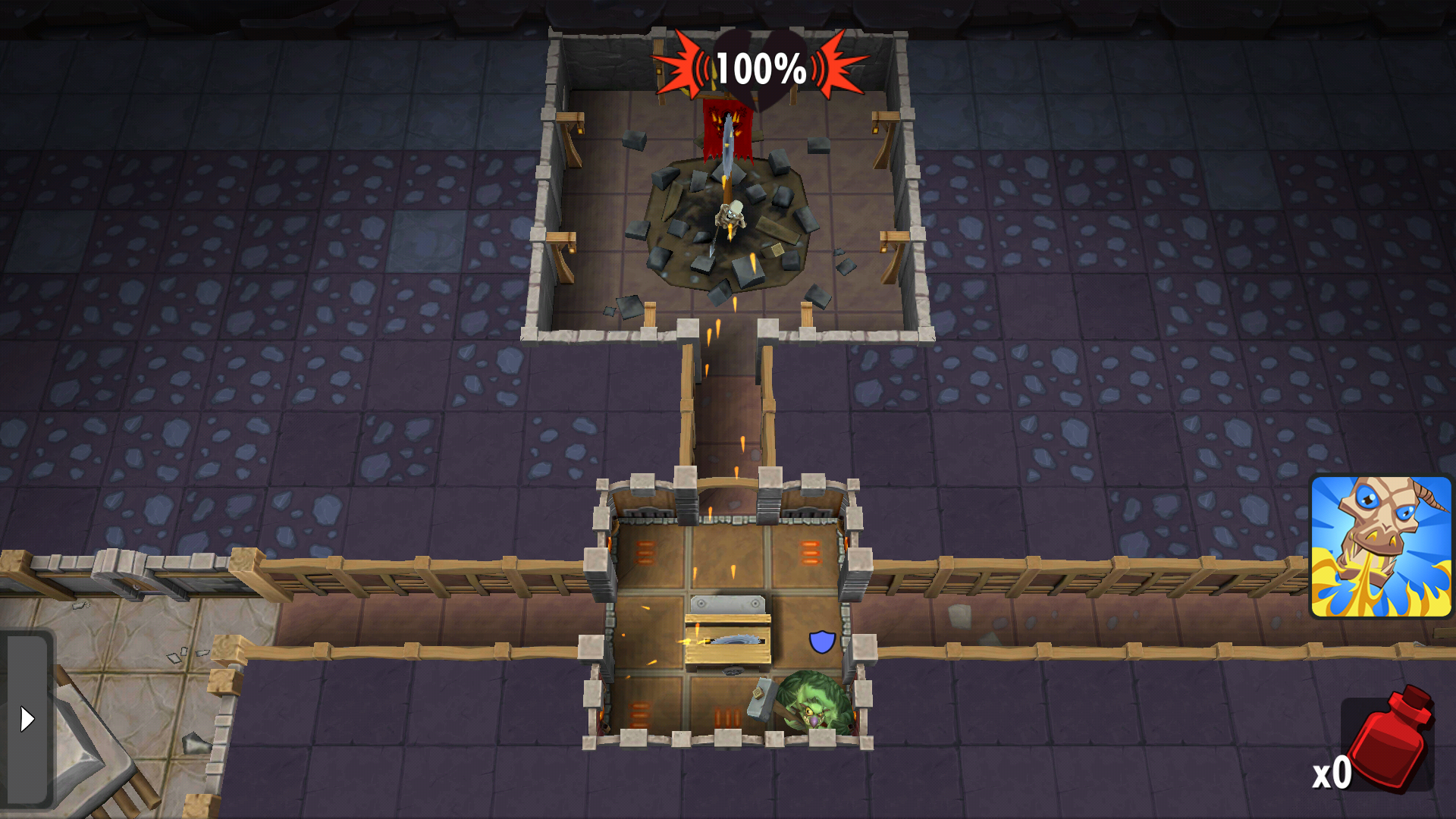 EA has released the classic top-down strategy and tower defence game, Dungeon Keeper, on Android, using Canada as a pilot for the rest of the world.

The free-to-play remake of the 1997 classic puts you in control of a devil-like dungeon master who must build up the ultimate fortress with the help of squealing minions, traps and fortresses. The game was one of Peter Molyneux’s best works under his Bullfrog Productions, which also produced the amazing Populous series.

While the graphics have been redone to coincide with the times — it looks great, with 3D models replacing the low-resolution sprites of the original — the gameplay has been sullied by tacking on wait times to common actions, like building a turret or summoning a new minion, which can be assuaged with in-game currency bought for real money. We are well used to such things in this day and age — Supercell’s Clash of Clans and EA’s The Simpsons: Tapped Out are good examples of successes in the genre — but it’s sad to see a once-great title reduced to such things.

Still, the touch-based controls are spot on, and there is a lot of genuine humour and panache in the gameplay, as long as you can get over the wait times. The game has been optimized for phones and tablets, and comes in at a reasonable 37MB. Initial reviews point out some bugs that still need to be excavated, likely the cause of the limited release, but those should be fixed in a coming release.