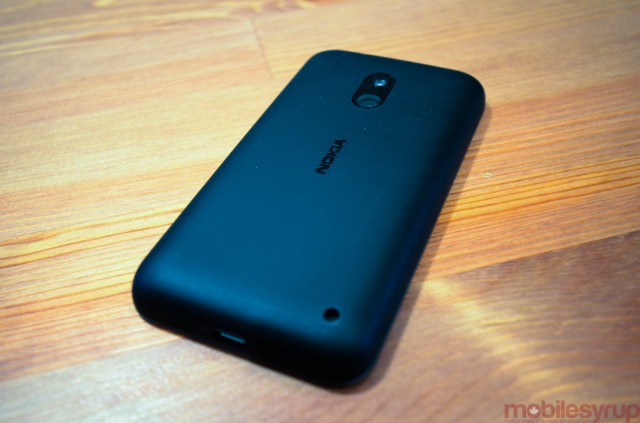 Nokia Lumia 620 users on the TELUS network have a reason to tap that ‘Update’ button this morning. The ‘Lumia Amber’ update to version 3046.0000.1329.2001, which brings considerable improvements to performance, camera quality and bandwidth conversation, is now live.

We went over the Lumia Amber update when it was released for the Rogers Lumia 920, and while the 620 doesn’t benefit as greatly from the new software, which is also known as GDR2, there are some impressive usability improvements to note.

Data Sense is a bandwidth conservation app that lets users see which apps are consuming cellular data and block them from updating in the background. For users on prepaid plans or those with low data buckets this could be the difference between staying within those lines or paying overage fees.

Lumia Amber also includes Glance Screen, which lets users peak the time and notifications without waking up the phone, while also allowing them to double-tap to power on the device. Camera improvements abound, too, even for the inexpensive Lumia 620: Burst Mode is included in the new Nokia Smart Camera app, while low-light performance has been tweaked for better results.

Various carriers are still certifying the same update for the Lumia 520.

Update: TELUS has updated their device OS update schedule and now shows the Nokia Lumia update to Amber (3046.0000.1329.2001) is currently in testing and should arrive ‘Late-September.’