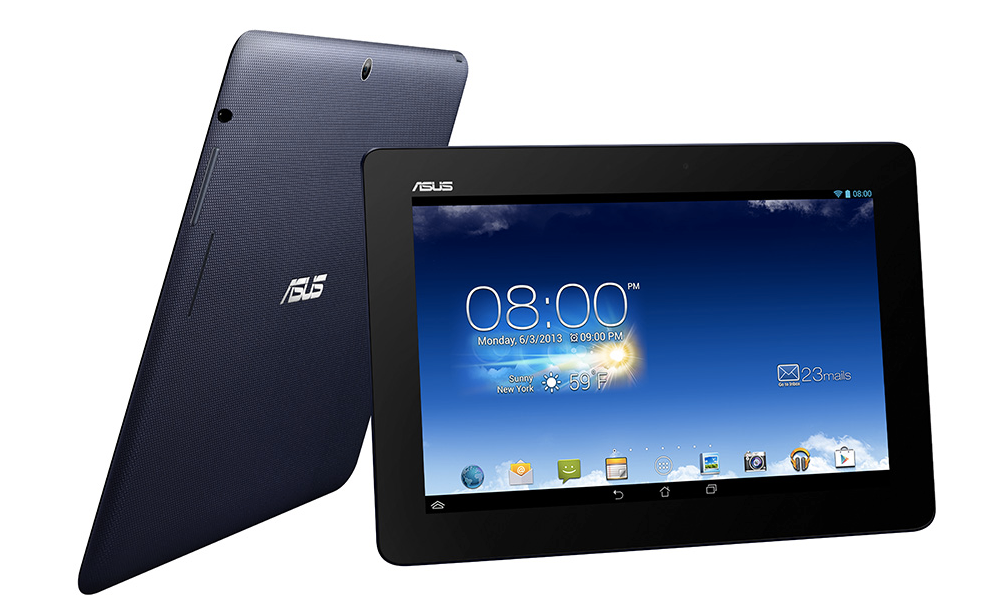 Asus is launching a new tablet in the Canadian market, undercutting Samsung’s newly-released Galaxy Tab 3 10.1 by $70 while adding a higher-resolution screen and, arguably, better build quality.

The device promises to be just as fast as the average Tegra or Snapdragon-based device, but the particular chip used in the device is aging fairly quickly, and its computational power and memory bandwidth doesn’t hold up well to the new generation of devices running Snapdragon 800’s and Tegra 4’s.

Nevertheless, priced at $320 for the 16GB model and $349 for the 32GB version should make it attractive for budget-conscious consumers, but at 580 grams and 9.5mm thick, it is still a fairly compact device, if not a little chunky. For comparison, the Galaxy Tab 3 10.1 is 510 grams and 8mm thick.

Asus is also offering a Bluetooth-powered Folio Keyboard case for those who want it to be a bit more like a laptop. The device should be available today at select retailers. 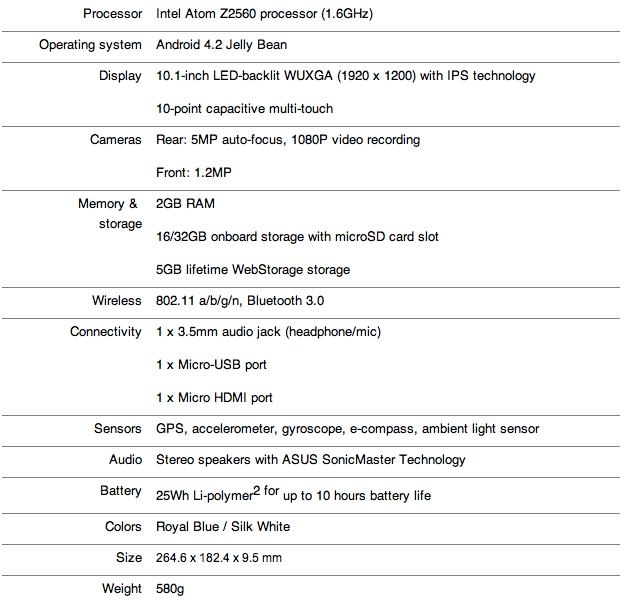