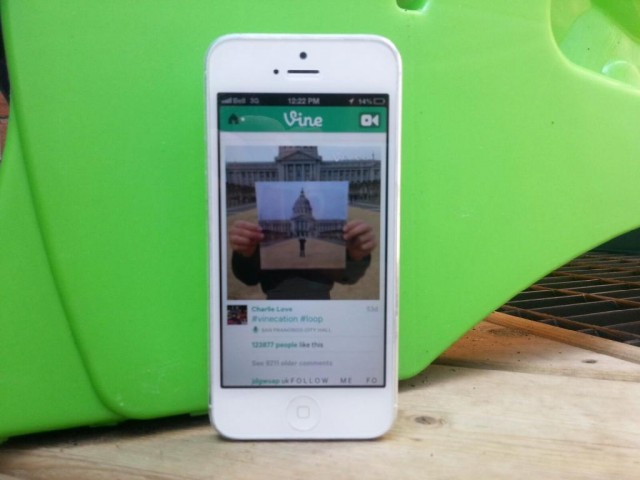 Vine, the 6-second video social network, announced over Twitter today that it has reached a user base of 40 million users.

The announcement comes almost seven months to the day after its iPhone debut, and has reached the milestone faster than Instagram, which took nearly two years to hit 40 million users.

For a long time, Vine was an iOS exclusive, but the Twitter-owned startup released an Android app in June, and has been constantly improving both versions since then.

It’s clear that, unlike with Instagram, the addition of an Android app only marginally grew the customer base. According to Google Play’s analytics, Vine for Android has been downloaded between 5 and 10 million times, leaving us to conclude that iOS makes up over 75% of the user base. Of course, the math is not as cut and dry, as Vine is also available on Amazon’s Kindle Fire app store, but it’s safe to say iPhoners compromise the vast majority of Vine users.

Vine has also created a new type of celebrity, those established, like Adam Goldberg and Will Sasso, and burgeoning, like the indomitable Jason Coffee.

Instagram recently attempted to thwart Vine’s rise with its own video component, but it lives within the main app and its 15 second limit has inspired less creative results.