BlackBerry gains Authority to Operate designation for US Department of Defense 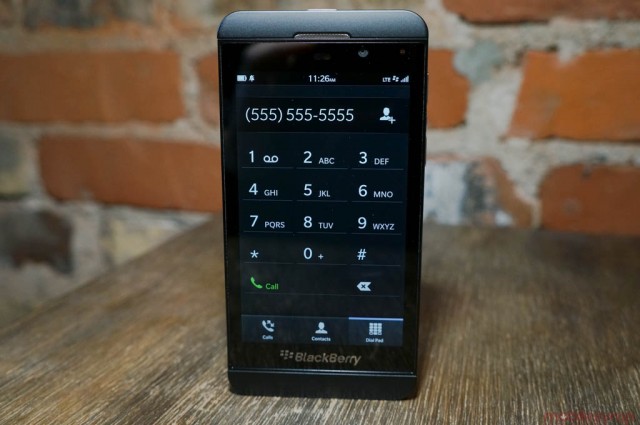 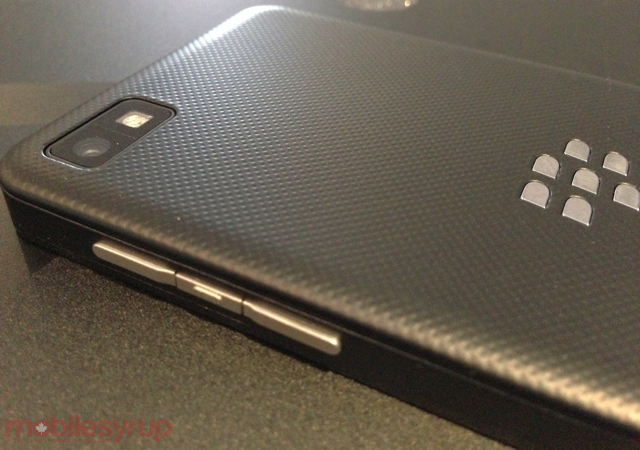 BlackBerry has been awarded Authority to Operate for US Department of Defense networks, allowing the Z10 and Q10 to operate with BlackBerry Enterprise Server 10 for a number of devices.

According to a press release issued today, this distinction is the first one for a Mobile Device Management provider, and lays the groundwork for up to 30,000 BB10 smartphones to be operational within the US Defense Information System Agency by the end of the year.

The United States Department of Defense has one of the most stringent security requirements for a governmental body in the world, so there’s a sense that, even if BlackBerry 10 doesn’t catch on among mainstream consumers, it has a solid future within government and business. That BB10 is a modern operating system that caters to app developers and IT administrators alike is reason enough to believe it will gain traction within specific verticals, especially among those looking to maintain one device in a secure environment.

With the impending release of the mid-range Q5, and the rumoured 5-inch Z30 coming later this year, BlackBerry appears to have a clear device strategy. Barring that, the release of BBM for Android and iOS, along with the continued iteration of BES 10, BlackBerry has something to fall back on in the short-term.