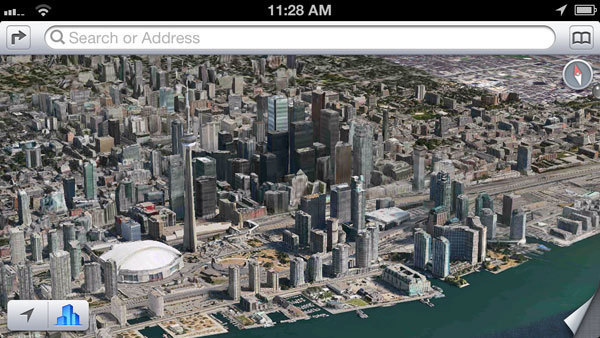 Apple has purchased a small Toronto-based startup calls Locationary. The price of the deal was not confirmed, but Apple noted that “Apple buys smaller technology companies from time to time, and we generally do not discuss our purpose or plans.”

Locationary, through their Saturn technology, provides crowd-sourcing data that brings up-to-date and accurate information about businesses to the masses, such as exact location and hours of operation. According to the Locationary website, they currently track 5.61 Billion data fields and manage 175 million profiles. Apple will most likely use Locationary to amp up Apple Maps and improve the quality of search and navigation, which in turn will make it less frustrating and more useful.