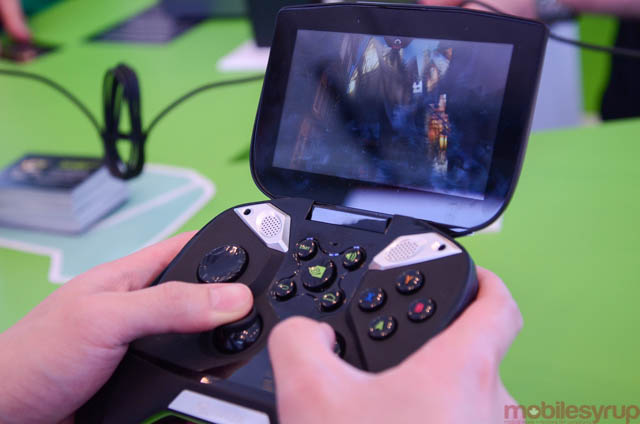 But due to an unforeseen mechanical issue, the company has been forced to delay the launch until sometime next month, though specific dates were not provided.

During our final QA process, we discovered a mechanical issue that relates to a 3rd party component.  We want every SHIELD to be perfect, so we have elected to shift the launch date to July.  We’ll update you as soon as we have an exact date.

The issue apparently surfaced during final quality assurance checks, and are being blamed on a third-party component, the name of which was not given. The magnitude of the issue could range from recalibration and tweaking of already-made devices (many of which were likely in transit to North America already) or replacing thousands of faulty components, one by one.

Shield is being met with quiet optimism, as the Android gaming ecosystem has steadily improved since the launch of the TegraZone portal in 2011. Tegra 4 also promises performance up to 10x better than Tegra 3, and some three times faster than the previous-gen Tegra 3.

We did a hands-on with the Shield back at Google I/O, so take a look while you wait for the release.