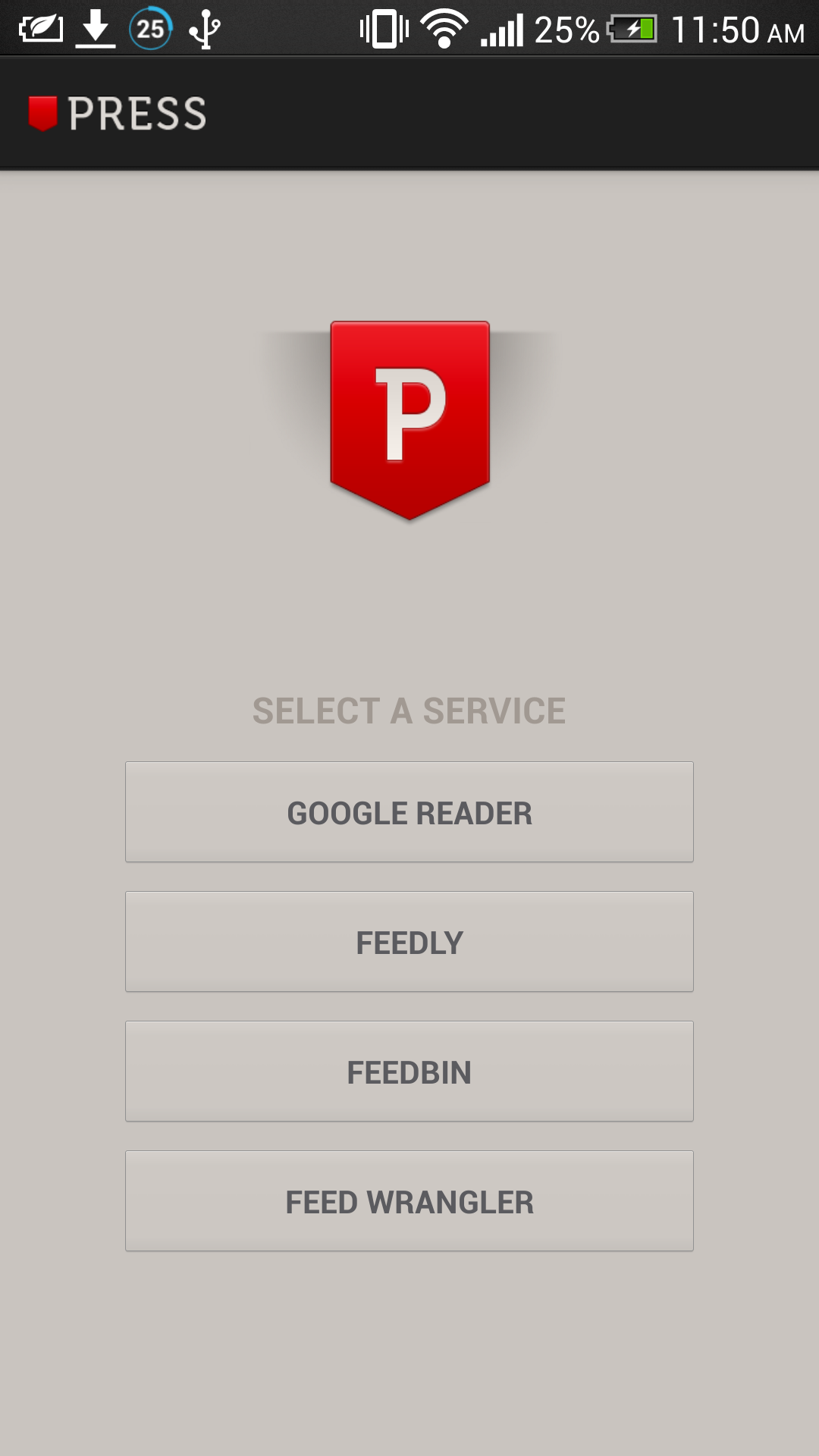 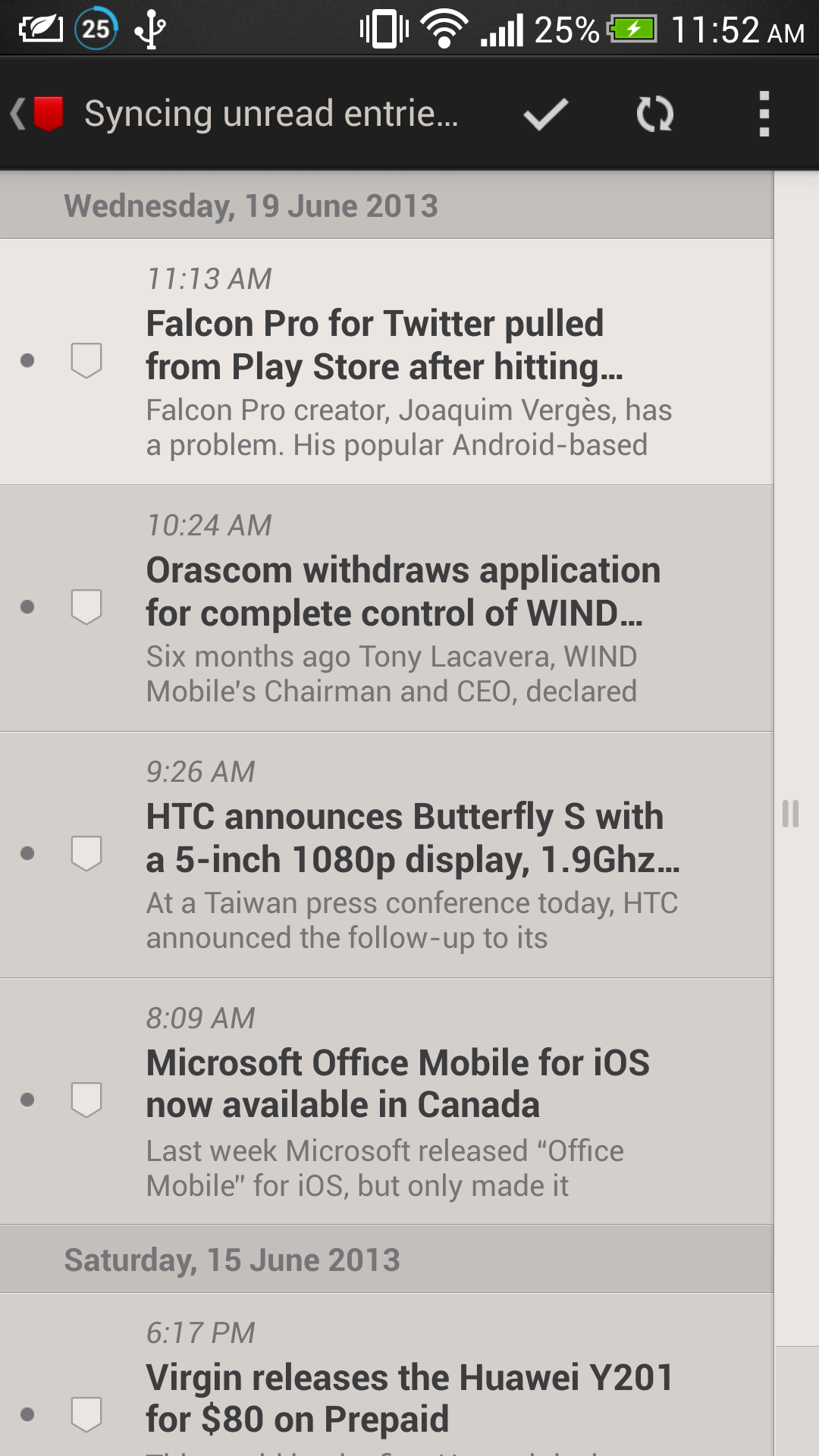 Feedly has finally launched its web-based Feedly Cloud service today, migrating thousands of users from Google Reader, which is closing in 10 days, to its own backend infrastructure. The company says it now reaches 12 million people across all platforms.

At the same time, it has announced full integration of its API with third-party apps, one of which is the excellent Press for Android. Press was updated to version 1.3.2, bringing support for Feedly — which requires a Google Reader account for now — in addition to the previously-added Feed Wrangler and Feedbin.

Feedly Cloud is a web- and app-based solution, with apps for iOS and Android. The company announced that it would be supporting other platforms like Windows Phone 8 with specific partners, one of which is Nextgen Reader, which should also receive an accompanying update in the coming days. BlackBerry 10 users will also gain Feedly API support from app gNewsReader.

Feedly has steadily grown into the most viable Google Reader replacement, and should accommodate casual news readers in addition to virulent supporters of the traditional RSS standard.