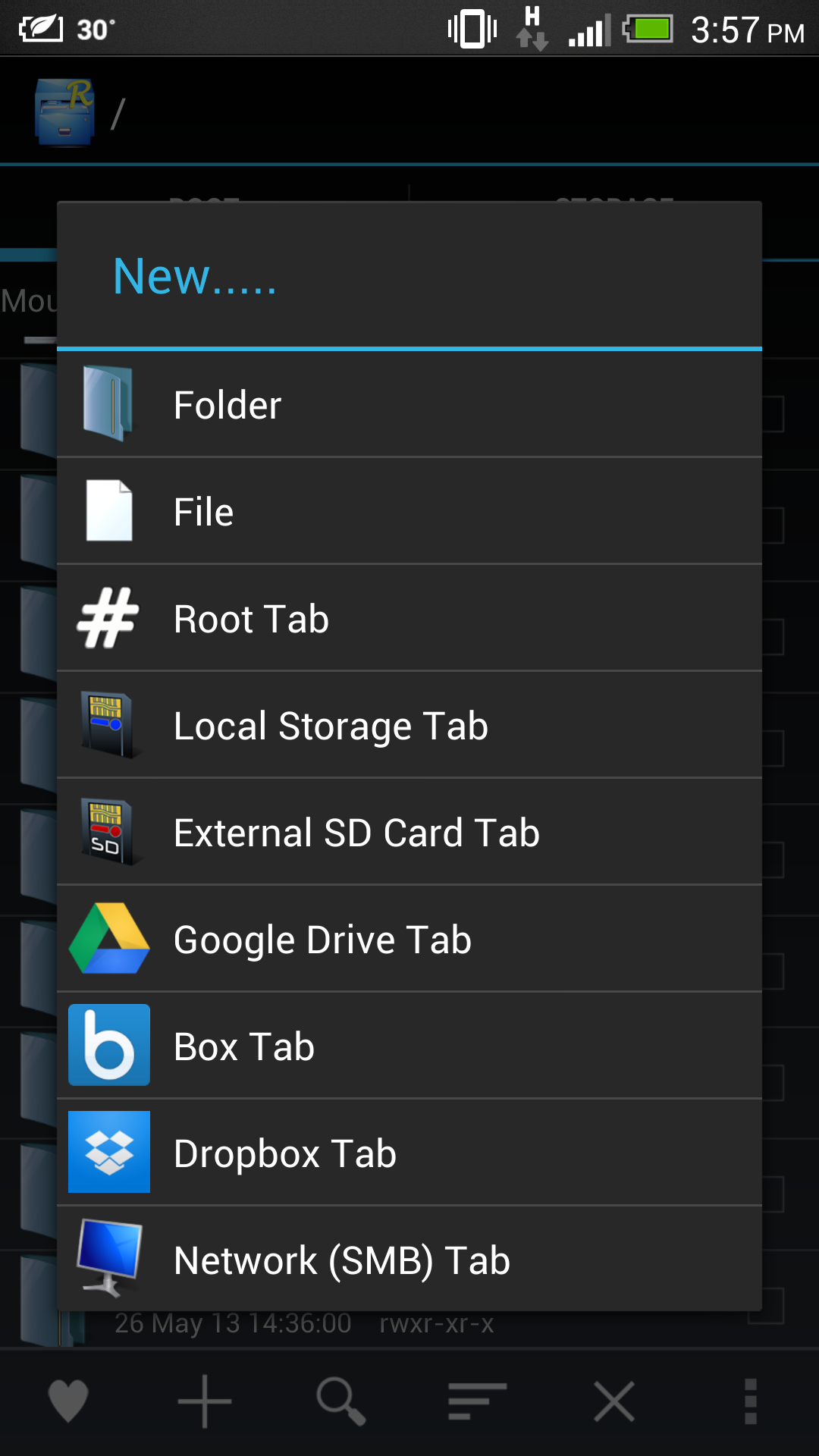 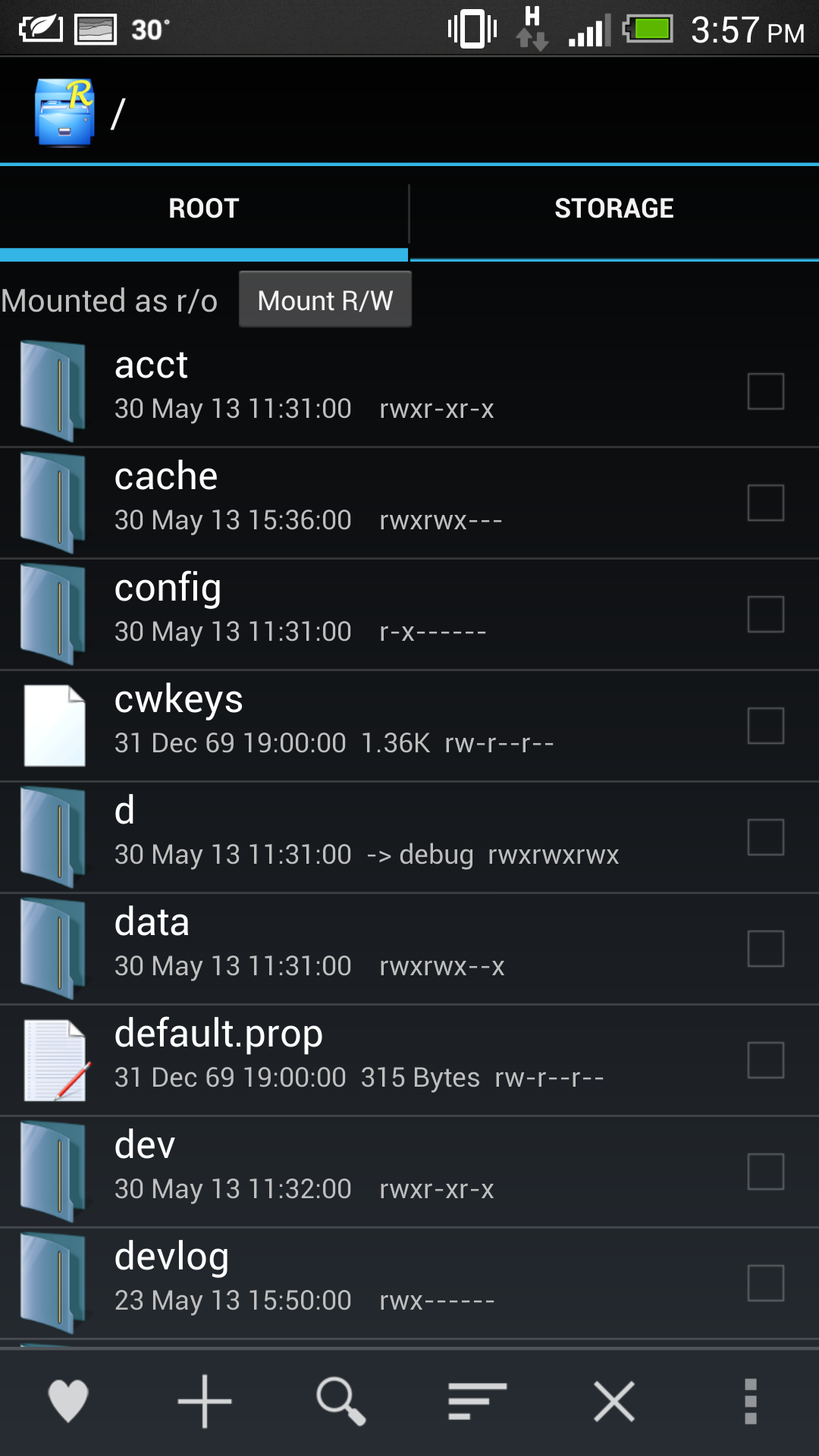 In the world of rooted phones, there aren’t many better file browsers than Root Explorer. A pioneer in the space, Root Explorer gives users access to write-protected system files that regular apps can’t — though obviously root access is required.

Another boost to the app is a cleaned-up interface that takes cues from Google’s design guidelines and generally feels more intuitive and usable. There’s a lot of competition in the space from Astro and ES File Explorer, so it’s nice to see the Root Explorer developers stepping up in this regard.

For the power users, Root Explorer now lets you accomplish tasks in the background. Previously when transferring a large file between sources or directories, the app was inaccessible for other uses. Now you can queue up a list of activities and the app will notify you of their statuses from the notification shade.

At $3.99, Root Explorer is not cheap, especially when other file browsers can accomplish root-based tasks at no charge, but there’s a reason the app has been at the top of the Play Store Paid Apps list for years.

Want to root your Moto X without unlocking the bootloader? Now you can