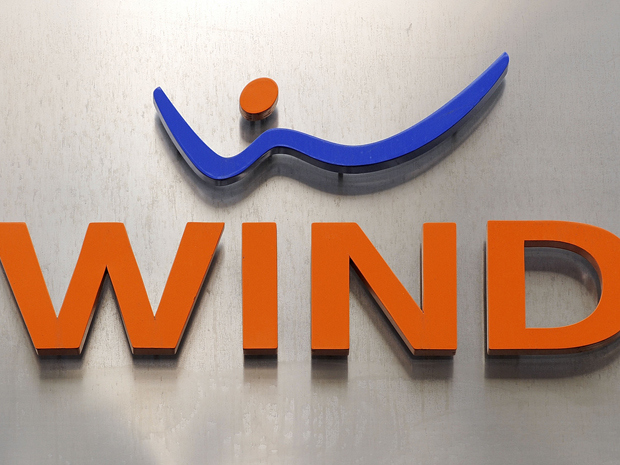 WIND Mobile’s parent company, Amsterdam-based VimpelCom, is reportedly looking to offload the new entrant in an effort to stabilize its balance sheet. According to a report made available to The Globe & Mail, VimpelCom wants to divest itself of the slowly-growing carrier, which ended last year with nearly 600,000 Canadian customers.

Orascom, of which VimpelCom took a 51% controlling interest in 2011, is in the process of taking a controlling share in WIND Mobile Canada by converting non-voting shares into voting shares, in addition to buying out Globalive owner Tony Lacavera’s stake in the company. If and when the process is approved by the Canada’s regulatory body, Orascom will own 99.3% of WIND Mobile Canada.

Dvai Ghose, researcher at Canaccord Genuity, hears bids for WIND Mobile Canada are due tomorrow, and that interest in the company is fairly strong from internal and external sources. One potential bidder is former Orascom CEO, Naguib Sawiris, who may make a play for WIND Mobile’s assets and a considerable block of 700Mhz spectrum before applications are due in June.

Other potential bidders include incumbents such as Rogers and Bell, who consider the company’s AWS spectrum to be highly valuable in an effort to blanket Canada with LTE connectivity. Licensing transfers are not possible without regulatory approval, and it seems unlikely that the government will allow an incumbent to purchase all of WIND’s AWS spectrum wholesale. An outside buyer — the limitations of which were removed for carriers with less than 10% market share — could be interested in creating a consolidated fourth national carrier by purchasing Mobilicity and WIND together, though such action would be unlikely until after the 700Mhz spectrum auction in November.