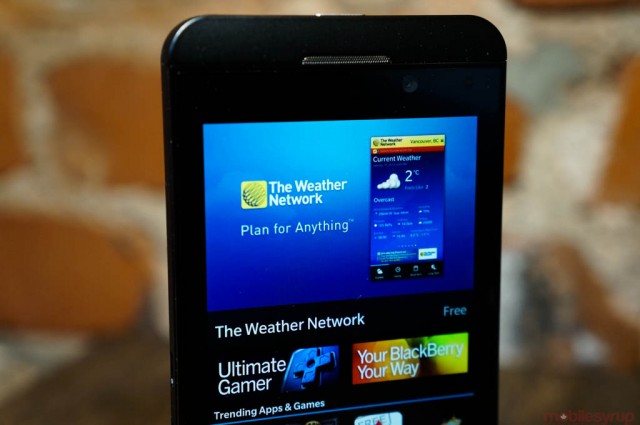 On January 30th BlackBerry announced they had over 70,000 available apps in BlackBerry World. Now seven weeks later, as expected, the company is boasting an increase of 30,000 apps and reached the 100,000 app milestone.

However, some big name developers have decided to pass on creating a native app by taking the route of porting their Android apps over to BlackBerry, or some devs have clearly stated a ‘wait and see position,’ namely Netflix, and said they’ll not create a BlackBerry app.

Martyn Mallick, VP of Global Alliances at BlackBerry said “The response to the BlackBerry 10 platform and applications has been outstanding. Customers are thrilled with the applications already available, and the catalog just keeps growing, now with more than 100,000 apps. Top brands and application providers are joining us every day and are seeing the benefits of being early supporters of the new platform.”