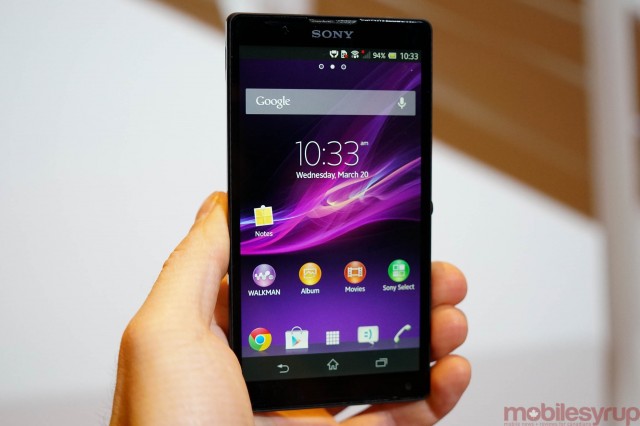 We had a chance to play with the final shipping hardware of the Sony Xperia ZL today and, coupled with near-shipping software (no carrier branding) it provided a great Android 4.1.2 experience.

Sony is readying the release of the Xperia ZL in Canada for April 2nd on Rogers, Bell, Videotron, MTS, Wind and Mobilicity, and the company is holding nothing back in terms of marketing. Trumpeting “The Best of Sony,” the Xperia ZL utilizes every buzzword in the canon, including Walkman, Bravia and PlayStation.

The device will launch with Android 4.1.2 and run a slightly modified version of the software found on the Xperia T, which was also recently updated to Jelly Bean. The 13MP camera and Bravia Engine 2 promise better photos, video and colour saturation, and the 1080p screen should make digesting content not quite as heartburn-inducing. 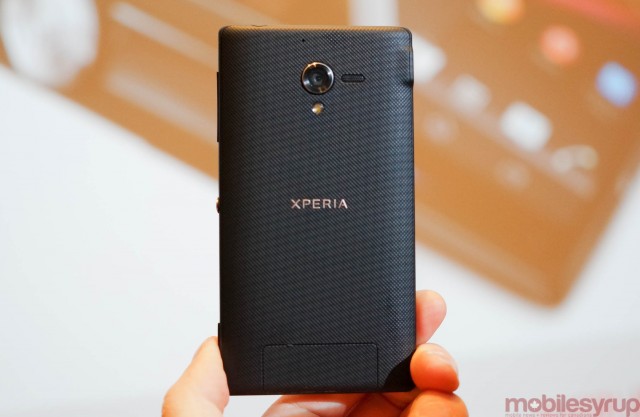 We compared the device to the HTC One and found that the ZL seems to have slightly richer, more accurate colour saturation, but suffers when comparing viewing angles. This is something that has plagued Sony devices for years, but it’s especially prominent now when compared to the wide scope of the One.

The 5-inch device certainly feels more compact than the One, however, and shouldn’t be a problem for most users upgrading from a Galaxy S III or an equally large smartphone. It is bigger than the Xperia S, ion and T, but not by much. The textured, rubber backing makes for easy one-handed gripping, while the weight is nicely distributed throughout the handset. That the ZL has a physical camera button on the right side is a huge advantage for shutterbugs, and the 13MP Exmor RS sensor promises to be a monumental improvement over previous Xperia devices. 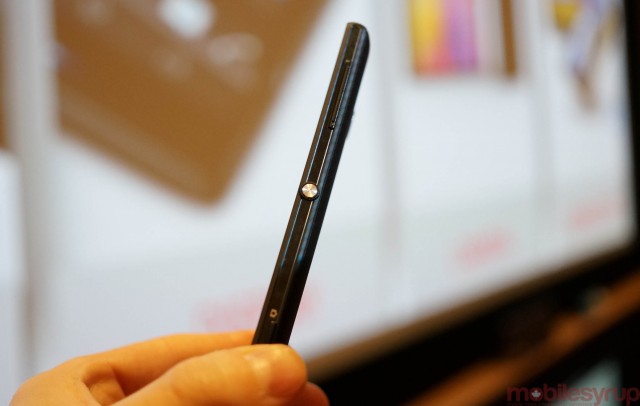 Lastly, the machine-bezelled power button looks and feels great, though we can’t help but wonder if, after a while, it will dull and lose its premium feel. 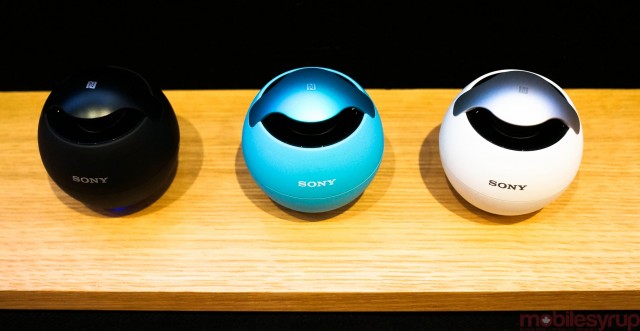 We also got to play with a number of NFC-enabled accessories, ranging from small Bluetooth speaker pucks to larger docks, soundbars and wireless headphones. All of these Sony products will support one-touch NFC pairing. 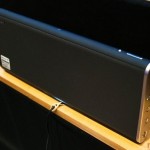 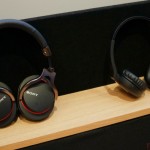 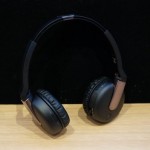 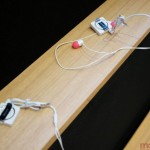 I got to listen to the Bluetooth Wireless Speaker ($199) and Bluetooth Wireless Mobile Speaker ($79) and came away immensely impressed with the product line. Sony has always excelled at wired sound systems, but its foray into NFC/Bluetooth/portable sound has been astoundingly successful.

The company’s premium NFC-enabled Bluetooth over-the-ear headphones, the MDR-1, look and feel amazing, but I didn’t get to try them.

Look for a full review of the Sony Xperia ZL in the next couple of weeks.