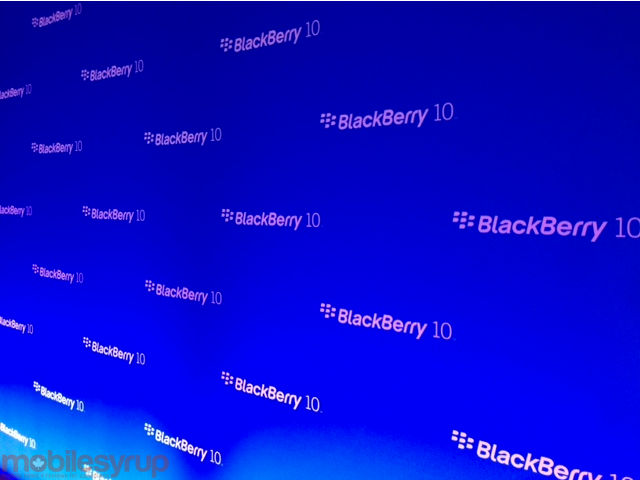 BlackBerry may not be the king of the hill anymore, but it won’t take the same path as rival Nokia by releasing sub-$100 devices in developing nations. Instead it will continue to focus on high-margin BlackBerry Z10 and Q10 devices in the short-term and less expensive devices towards the end of the year.

Thorsten Heins, BlackBerry’s CEO and newly-minted Canadian citizen, told Bloomberg that it has no plans to compete with Asian manufacturers releasing $50-60 devices, likely referring to the influx of cheap Android smartphones from Huawei and ZTE. Instead, it will compete in the mid-range space by introducing BlackBerry 10-powered devices akin to its Curve line — lower spec’d, lower cost messaging devices that are all the rage with the BBM crowd. “You will see new products being launched this year based on BlackBerry 10, all fully LTE-capable, the whole 10 yards, that are more geared towards those price bands where people need to be,” he said.

Heins also commented on a rash of users migrating from competing operating systems like iOS and Android to BlackBerry 10. He said that there were a surprising number of users making the switch to the company’s newest device, the BlackBerry Z10, undeterred by its immaturity and paucity of apps.

I have seen a quick uptake of BlackBerry Z10 users in Toronto, though that is hardly a benchmark for the device’s success. But it certainly mirrors the sentiment that the device has been selling well in Canada.