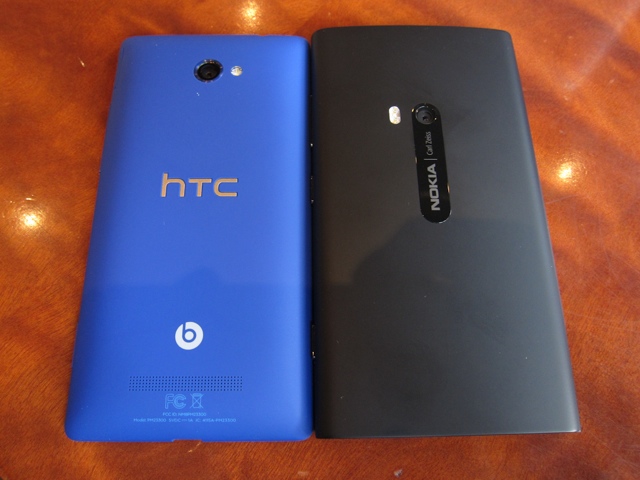 The Beeb is planning to make its iPlayer compatible with Windows Phone devices in the next couple of months. But instead of building a native app, the BBC has opted to frame its mobile website in a Windows Phone-compatible HTML5 wrapper, which will inevitably raise questions as to why the company is going this route. Development costs aside, the BBC is tacitly cautioning other big-name developers against building native apps for Windows Phone by saying, We’ll give them a few crumbs and because they’re on a minority operating system they’ll grin and bear it.

But this isn’t the first time the BBC has danced this dance; Canadians have access to its international iPlayer on iOS — iPhone and iPad — but have yet to expand availability to Android users. Instead, only British citizens have access to the native iPlayer on Android. We tested the iOS version of the app when it launched in Canada and loved it; this is the way subscription television should work on mobile.

Canadians won’t have anything to worry about when iPlayer arrives on Windows Phone as a live tile shortcut to the mobile website; we likely won’t be able to use it. But Microsoft can’t be thrilled that the company, with the resources it has, is choosing to forgo a native Windows Phone experience in favour of a HTML5 wrapper.

We’ll have more information in the coming months, as the BBC gets closer to releasing the product.