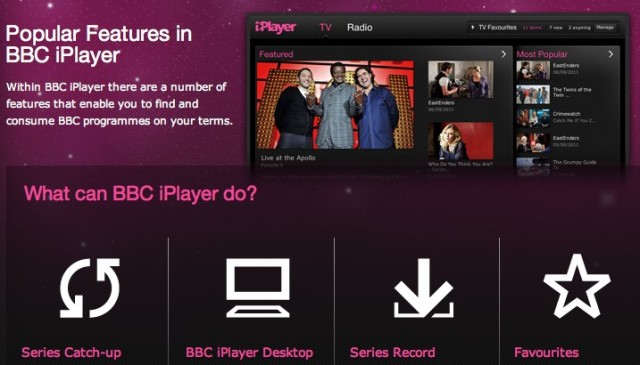 BBC’s forward-thinking iPlayer has been available in fifteen regions since its launch in July, and today it is expanding into Canada in both desktop and mobile formats. On the mobile front is is currently only available on the iPad, but its available content will have BBC lovers swooning.

For $8.99/month or $84.99/year, Canucks now have video-on-demand access to famous shows like Fawlty Towers and Ab Fab, as well as modern series like Little Britain, Doctor Who and Top Gear. Though the service is mainly for catching up on older fare, it will include some new content as it premieres.

Non-subscribers will also have access to one Christmas-themed show per day, until the new year, from seminal British shows like Jamie Oliver and Only Fools and Horses.

Check out all the details at BBC’s iPlayer page, or download the iPad app to get started.

BBC to bring its iPlayer to Windows Phone, but lack of native app points to a murky future

Update: Winner announced in our HTC One Giveaway!