More pictures surface of the Google Nexus 4 in white 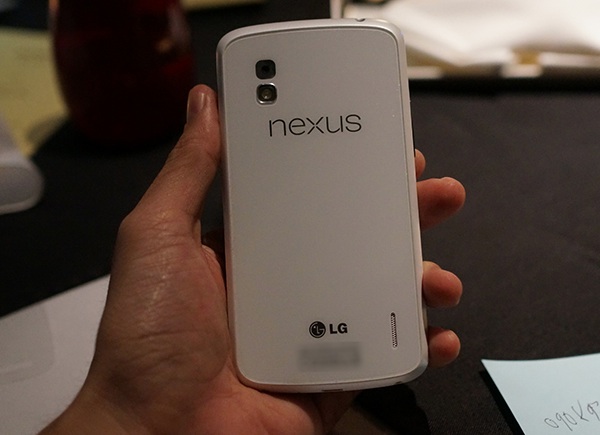 The white version of the Nexus 4 is looking a bit more realistic today. New pics have surfaced that show off the device in all its pristine glory. The same specs as the black version, but the white Nexus has been outfitted with a white border and chrome frame around the camera. In addition, this picture shows off the unique speckled glass backing. Unfortunately, no word on a release date. 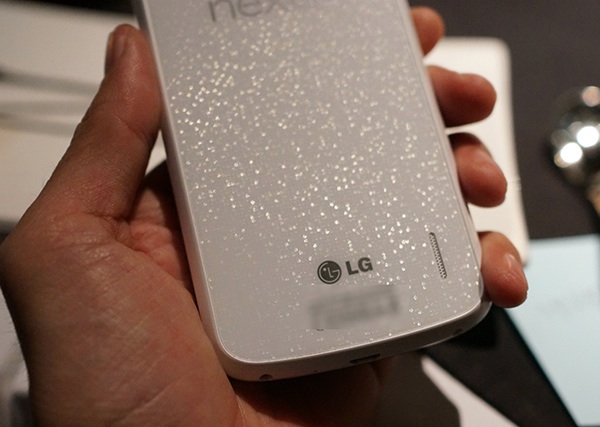 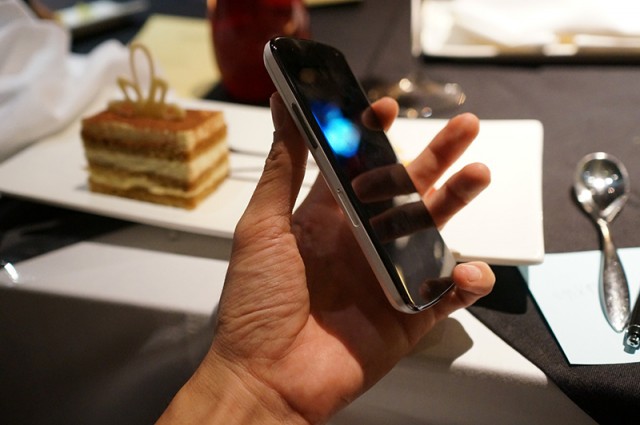