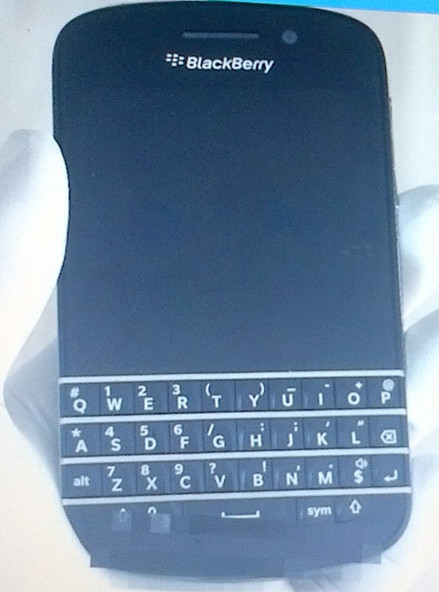 Of course this is unconfirmed news as nothing will be final until RIM shows the world their new BlackBerry 10 smartphones on January 30th – now 37 days away. A post on CNbeta a extreme shows an extreme close-up of what the full QWERTY and touchscreen BB10 device could end up looking like, now rumoured to be going by the name of “BlackBerry X10.” The screen looks around 3.5-inches to 4-inches (RIM has already confirmed that the resolution will be 720×720). The physical keys have the similar design that we’ve seen on the Bold 9900. In addition, if true, RIM has continued their trend of having the iconic chrome frets found on other high-end BlackBerry devices.