Google says it is “winning the mobile war” with Apple, has no plans to build out Windows apps 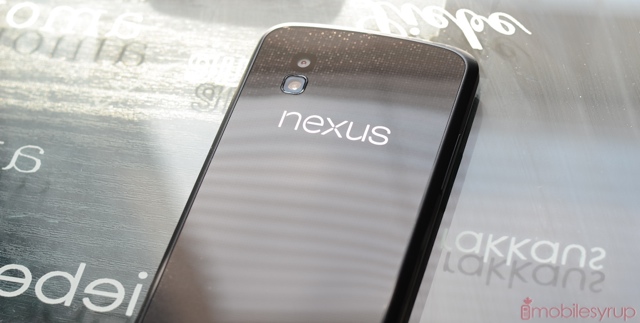 Google is winning the smartphone war against Apple, says Eric Schmidt, the company’s Executive Chairman. In an interview with Bloomberg over the weekend, the outspoken executive said that, based on market share, Google doesn’t have to worry about the mobile game. It is clearly winning. With 75% worldwide market share as of Q3 2012, Android has infiltrated most developing markets to become the de facto entry-level smartphone OS. It has taken millions of users away from Symbian, BlackBerry, and is certainly the most affordable path to entry for users upgrading from “dumbphones.”

Schmidt admits, however, that Google isn’t in control: “We will end up with a not perfectly controlled and not perfectly managed bigger pie by virtue of open systems.” This doesn’t bother him, as he thinks “[Google] is winning that war pretty clearly now,” referring to the post-PC smartphone fight with Apple.

But Google is becoming increasingly bullish on its role as a multi-platform services company. Releasing a revamped Gmail app this week for iOS, followed by a brand new Google Maps app, has taken some of Apple’s shine away from its own platform. Whether the intention here is to woo customers into switching to Android, or merely stay as close to Google’s cloud services while on another platform, isn’t clear. It’s always been speculated that Google earns more revenue from iOS-based advertising than from its entire Android ecosystem, but that number has never been proven.

One thing is clear, however: Google has no intentions to expand its Windows Phone or Windows 8 app lineup, such as Google Drive or a dedicated Gmail app. Its product management director for Google Apps, Clay Bavor, said that the users aren’t there, so why bother? “We have no plans to build out Windows apps. We are very careful about where we invest and will go where the users are but they are not on Windows Phone or Windows 8.”

Whether Google is winning because of marketshare or mindshare, it is clearly winning somewhere. With high-quality core apps on both Android and iOS, it’s possible to stay within the Google ecosystem on either platform these days. Even though Android is its baby, Schmidt seems satisfied with the company’s iOS strategy.

“The core strategy is to make a bigger pie,” he said. And what a tasty pie it is.