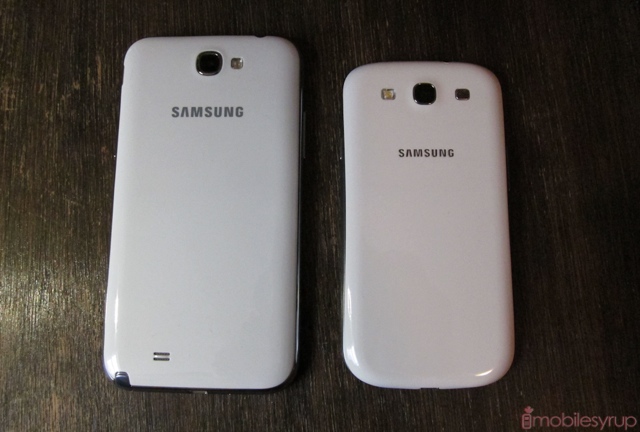 The international version of the Samsung Galaxy S III is receiving a small OTA update from Android 4.1.1 to 4.1.2, but it promises more significant upgrades than what Nexus users would have seen during the same bump.

Samsung is including a feature that was previously only found on the Note II,  Multi View, in the Android 4.1.2 update. Canadians, however, already received some other features that were saved for this one, including Page Buddy, which adds context-specific pages to your home screen such as music controls when headphones are plugged in; Smart Rotation, which uses your angle of site to determine the best orientation for the phone; and an upgraded keyboard.

It’s not known when the Canadian version will inherit the Multi View feature on the GS3 —  the Galaxy Note II still hasn’t been updated with the functionality — but it shouldn’t be too long.

Samsung has no plans for a 3D-capable smartphone