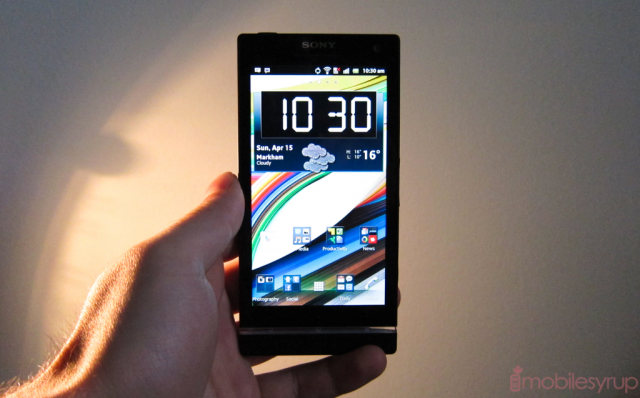 Sony’s Xperia T is the company’s new hotness, and is a huge jump in both hardware and software quality over its predecessors. But the Xperia S and Xperia ion are both relatively new devices, and still pack quite a punch. Considering they share the same last-generation Snapdragon hardware, it seems likely that they’ll eventually see an update to Android 4.1 Jelly Bean — that is, if Sony deems it important.

According to the company’s Twitter account, we’ll learn the fates of the two former flagships sometime mid-month, and judging from the positive tone of the tweets, the news should be good. We know that the Xperia T will be updated to Jelly Bean in mid-Q1, which is in the range of late January, early February. It would seem likely that the Xperia S and ion update will come afterwards, and we’re betting sometime in the spring.

Neither the Xperia S nor the arc launched with Ice Cream Sandwich, and were updated to the new software in recent months. This put them at a disadvantage over the competition, which at the time predominantly ran newer Android versions. We’ll see for how long Sony can support their 2012 devices but if they don’t, there’s always CyanogenMOD.