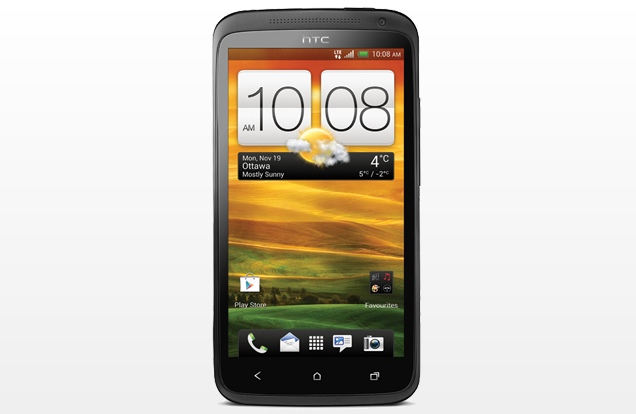 TELUS’ new holiday smartphone lineup is shaping up very nicely. The upcoming LTE-enabled HTC One X+ is a welcomed addition and will replace the HTC One X that they released a few months ago.

The major differences between the two Android 4.1 Jelly Bean devices are that the One X+ comes with a 1.7Ghz quad-core processor while the One X only sported a 1.5 Ghz dual-core. In addition, the One X+ has significantly been jolted up to 64GB of internal storage, compared to the 16GB that the One X had. You’ll also see the One X+ come with HTC Sense 4+, an improved 2,100 mAh battery, the same 8MP camera and new 1.6MP front-facing camera, and the same overall design as the One X. Just a bit more powerful.

There’s no word on the launch date or pricing, but you can be sure that it won’t stray too far from $630 outright price that the One X is currently at.