Asus rules the Nexus 7 a success, says sales are nearing one million per month 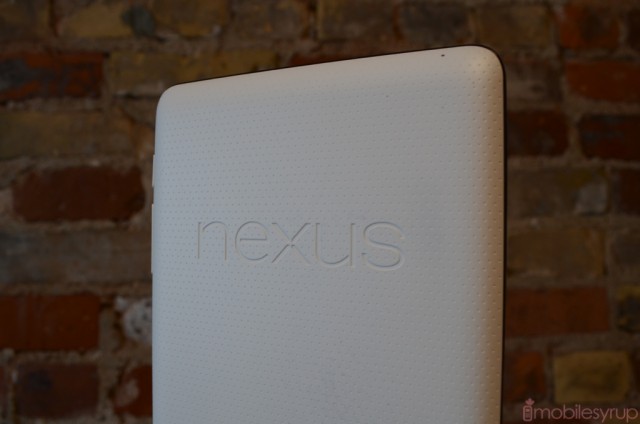 Asus confirmed to the Wall Street Journal today that the Nexus 7 played a crucial part in its third quarter recovery. The Taiwanese company posted a 43% increase in profits over the last quarter, admitting that sales of its Nexus 7 tablet were approaching one million per month.

According to the company’s Chief Financial Officer, the tablet took a few months to ramp up sales: “At the beginning, it was, for instance, 500K units a month, then maybe 600, 700K. This latest month, it was close to one million,” he was quoted as saying. Asustek posted revenue of $3.8 billion, up 9% from the previous quarter.

Overall, the company shipped 2.3 million tablets in the quarter, and hopes to continue that trend with the launch of the 32GB Nexus 7, with and without cellular connectivity.

Source: WSJ
Via: The Verge, TNW