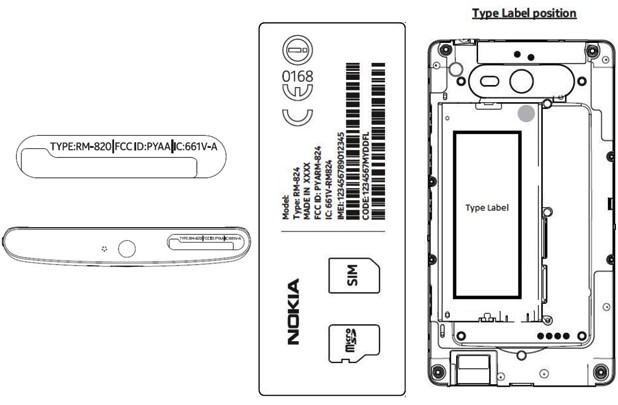 One of the revelations from Nokia’s FCC entries for the Lumia 820 and 920 made me very happy. According to the testing, both models, which feature a 1.5Ghz dual-core Snapdragon S4 processor, will have pentaband-capable basebands inside, and have been tested on both 850/1900Mhz and AWS frequencies.

While many of the latest devices, including the North American Galaxy S III, are theoretically capable of being pentaband, they are hardware-locked to 850/1900; even when carrier unlocked, they are incapable of working on the new entrants’ AWS spectrum. The Lumia 820 and 920, if things stay as they appear, will be compatible with Rogers, Bell, TELUS, WIND Mobile and Mobilicity out of the box, not to mention other subsidiary brands.

This is a huge boon to those users who want the flexibility a pentaband phone can afford. For example, the Galaxy Nexus is pentaband (five bands: 850/900/1700/1900/2100Mhz) in the 3G spectrum, which means that even though I use it on one of the three major carriers in Canada, it can be used on the vastly more affordable T-Mobile when I travel to the United States. For Canadians, the Lumia 920 will also have the added benefit of being LTE-capable in the AWS spectrum, so when you’re using it on Rogers, TELUS or Bell it will connect at speeds up to 100Mbps; when used on Mobilicity, WIND or Videotron, it will connect at HSPA+ speeds of up to 21Mbps.

While it’s still possible that carriers may request that Nokia disables one or more of the frequencies within the baseband itself, we’d imagine that the company’s Symbian roots would encourage a more open stance on the matter. For example, the Rogers-sold Nokia N8 was locked to the carrier, but when unlocked worked across all available networks in Canada. Should the same be true of the Lumia 820 and 920 it will make these devices some of the most coveted for travellers and enthusiasts.