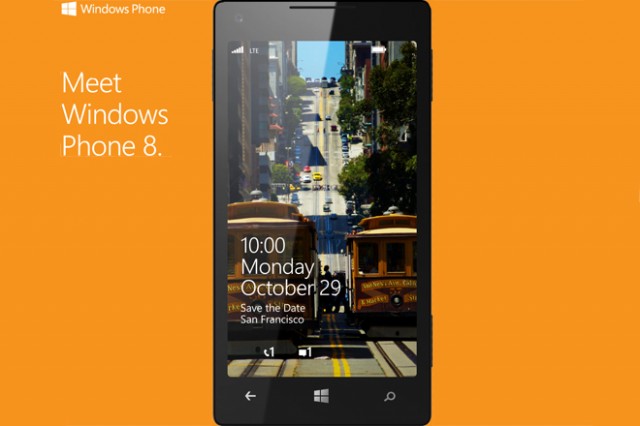 Microsoft is going to have a very, very busy October.

On the 25th it is holding a press conference in New York City to launch the Surface tablet and ring in the beginning of the Windows 8 era. Less than a week later it is holding its annual BUILD conference in Redmond, Washington, showing off all the cool new gadgets to developers.

And, stuck in the middle, is the launch of Windows Phone 8, on October 29th, in San Francisco. We knew this was coming — there are currently five Windows Phone 8 devices coming that have already been announced, but we’ve barely seen the operating system on which they rely.

The announcement states, “[a]s we approach holiday season, we ask you to save October 29th on your calendar for some exciting Windows Phone 8 news. Look out for more details in the coming weeks.”