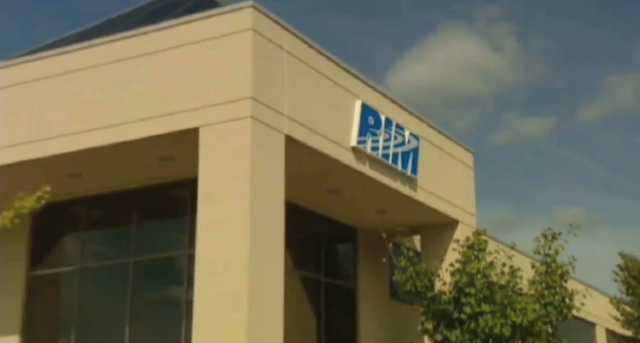 RIM just released its Q2 fiscal 2013 quarterly results for the three months ending September 1st, 2012. Results are better than the market expected, but the company still posted a loss of $235 million for the quarter.

RIM topped analysts expectations of $2.5 billion in revenue by pulling in $2.9 billion, 60% of which came from hardware sales. The Waterloo-based company shipped 7.4 million BlackBerry smartphones and 130,000 PlayBooks, though the number actually sold is not being posted.

Revenue was up by 2% from the previous quarter and losses were down from $518 million in the same period. However, compared to last year this time, when the company made an after-tax profit of $329 million, one could hardly call these results a turn-around.

The company still has $2.3 billion in “cash, cash equivalents, short-term and long-term investments,” meaning that there are plenty of reserves remaining to keep them going for the foreseeable future.

Notably, the company’s CORE program, begun in March of this year to streamline operations and save $1 billion in expenses, has saved RIM approximately $93 million to date. This includes $136 million in pre-tax charges for “one-time employee termination benefits, facilities costs and manufacturing network simplification costs.” In other words, despite the initial costs associated with downsizing, RIM saved a bunch in taxes as a result, minimizing its net loss to $142 million.

Perhaps the most important number of all, which we heard earlier this week during BlackBerry Jam San Jose, is that the company’s user base has grown to 80 million globally. As we near a launch for BlackBerry 10, RIM is in a relatively healthy position to push itself back from the black hole and into the fiscal equivalent once again.

Update: RIM’s stock is up almost 18% to $8.41 on the NASDAQ after-hours due to narrow-than-expected loss this quarter.