Canadian carriers on iPhone 5 pre-orders: Great, Strong, and “one of the best releases to date” 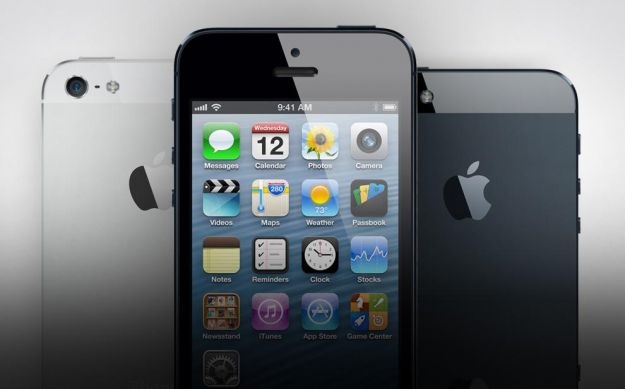 Apple opened up pre-orders last Friday at 12:01 PST and in 24-short hours they crossed the 2 million milestone mark. Canada is among the initial countries that will launch the new iPhone on September 21st, along with the US, Australia, France, Germany, Hong Kong, Japan, Singapore and the UK. Unfortunately Apple didn’t give any specific country breakdown of how sales were, but we reached out to our Canadian carriers and here’s their feedback, still no firm numbers, but they’re all certainly excited to see a boost in sales:

TELUS:
“Pre-order sales over the weekend were great. We have seen an increase in orders of magnitude from previous years which is likely due to the excellence of the TELUS pre-order system, our improvements over last year allow both existing and new customers to purchase in advance online or in-store.”

Bell:
“Interest in iPhone 5 has been so strong that we’ve closed pre-orders. We think people are excited to sign up with Bell because we offer the country’s largest LTE network and unique services like our leading Mobile TV offering.”

Rogers:
“Response has been phenomenal. While we can’t comment on specific numbers, we can say that it’s been one of the best releases to date. Customers seems to be really excited about the LTE functionality.”

We’re still waiting on Virgin Mobile, but their Twitter feed over the weekend stated that pre-orders ended “Due to huge demand for iPhone 5.” Koodo Mobile is not taking pre-orders, but will have the iPhone 5 available on launch day.

Update: Virgin has issued the following statement to us regarding their iPhone 5 pre-orders:

“This weekend we saw tons of Canadians eager to become Members through pre-orders of iPhone 5. We think Members are excited to get access to LTE speeds and awesome extras from Virgin Mobile like Virgin Mobile TV and Member benefits. Demand was so high that we’ve closed our pre-orders, but we’ll be carrying the phone at Virgin Mobile stores.”