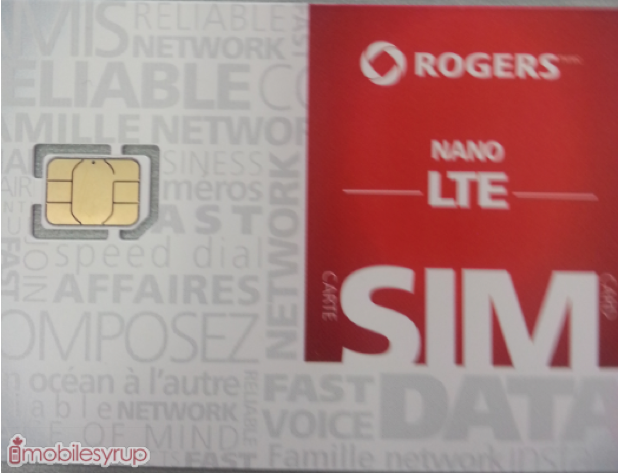 Apple’s upcoming iPhone 5 ditched the use of a micro-SIM and opted to progress towards a nano-SIM, which is apparently a product they designed. The measurements of the LTE-capable nano-SIM come in at a tiny 8.8 x 12.3mm and Rogers, one of the Canadian carriers that will release the iPhone 5 on September 21st, has already started to receive their nano-SIM shipments. We’ve also been informed that Rogers will not charging for the nano-SIM, it’ll be included into your iPhone 5 contract price.

Not much of a surprise, but this means that everything is falling into place. 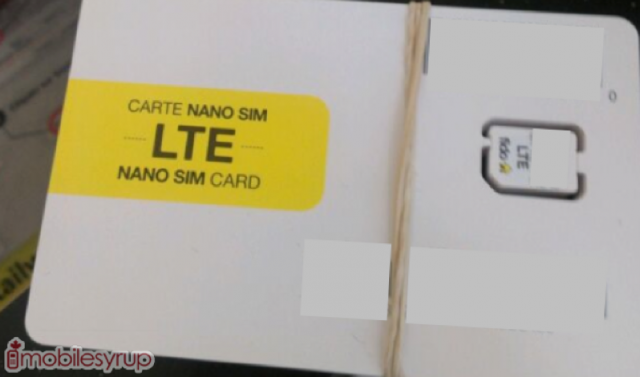 Update: nano-SIMs have also started to arrive at Fido.

Update: #2: Looks like Bell and TELUS have also started to receive nano-SIM cards now. TELUS’ nano-SIM wins for having the most colourful packaging. 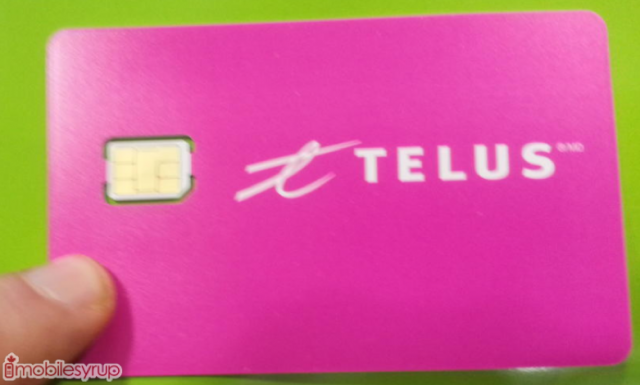