Hands on with Jelly Bean for the Galaxy S III (Video) 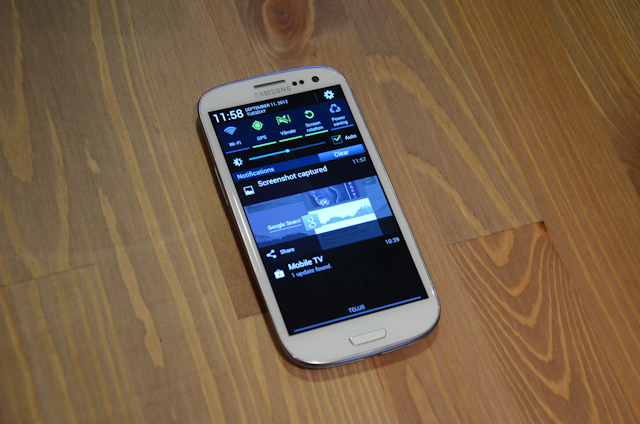 We know that it’s coming soon, but a new version of Bell’s Jelly Bean update for the Galaxy S III has leaked to the internet, and we had to load it up and take a look. The build number is I747MVLALI3 and it’s meant to be installed over the existing LH1 update that came to Rogers/Bell/TELUS devices last week.

The new leak is far more stable than the previous one we spoke about a few days ago. In fact, it turns out that one was barely usable; even the most talented of ROM developers had trouble getting it to function without myriad problems. On the other hand, LI3 is relatively stable and all the Jelly Bean features are intact, such as Google Now, expandable notifications and Project Butter. 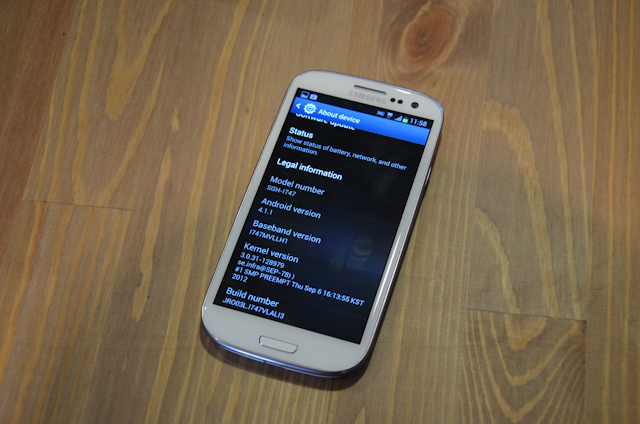 Samsung has also added a few features of its own to the mix, including the very useful Blocking Mode (formerly called Dormant Mode). It allows users to block incoming calls, notifications, alarms and LEDs for all or some contacts, and can be enabled for a set time period. This is similar to Apple’s Do Not Disturb mode in iOS6 but is more customizable and useful, in my opinion.

The lock screen has also been expanded to allow for five shortcuts over the four that were available in Ice Cream Sandwich. The menu system, as well as Samsung’s previously-annoying method of creating folders, have been revamped and spiffed up and now look and work much better. 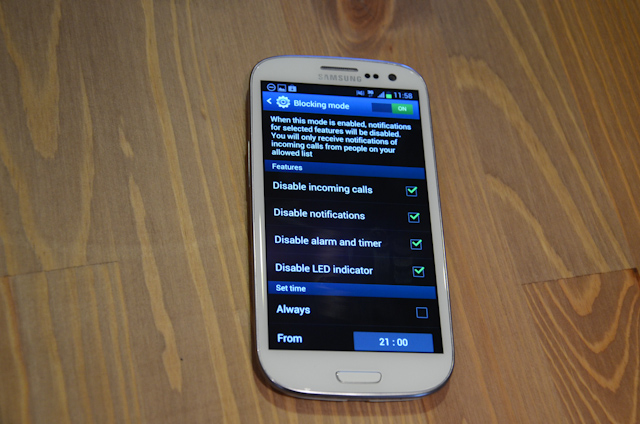 While the update doesn’t alter much aesthetically, the latest leaked build of Jelly Bean is wicked fast and absolutely crucial for Samsung if they want to pull away from laggards HTC, Sony and LG in the software update race. Expect Jelly Bean for Canadian Galaxy S III’s to launch in late September or early October.

If you’d like to check out the leaked version of Jelly Bean for the Galaxy S III i747, head on over to XDA-Developers.