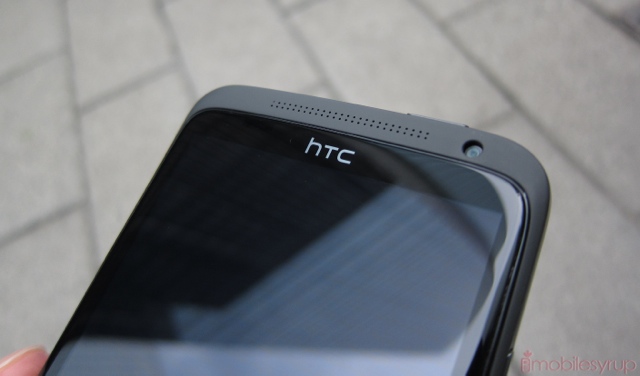 We’ve heard on-and-off rumours of the highly-anticipated HTC One X+ for months now, but it seems that product is going to be announced in the very near future. Designed for AWS networks such as T-Mobile, Mobilicity and Wind Mobile, HTC’s One X+ will, according to reliable XDA Developer source Football, sport a 1.6Ghz quad-core Nvidia Tegra 3 Plus chip, with 1GB RAM, 32GB internal storage, 8MP camera, 42Mbps HSPA+ baseband and the same 1800mAh battery that exists in the current version.

What we don’t know is what the One X+ will look like, though the leak does include size information — 134.4 x 69.9 x 9.3mm and 129g — which is 0.4mm thicker and 1g lighter, but otherwise unchanged, from the One X. What’s more interesting is that the phone will run Android 4.1.1 Jelly Bean with Sense 4.5, presumably an updated version of the excellent Android skin the company worked so hard to improve in previous releases. He says that the current One X, and presumably the One S and One V as well, will receive their Jelly Bean updates in December, likely long after the Galaxy S III has receives its own.

This modest update to the original One X will probably not be HTC’s flagship device, but will instead flesh out its current offerings in North America.

We’ll be in New York on September 19th to cover everything HTC is announcing, so stay tuned for more.