Multi-user support could be coming to Android in future versions 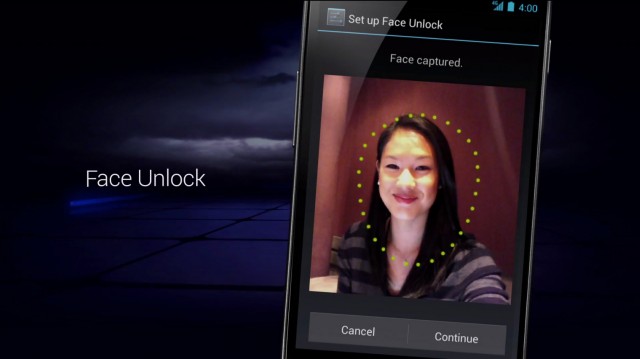 One of the most requested features on Android these days is multi-user support, especially in the tablet space. Many families bounce slates back and forth between members, often necessitating a rearrangement of icons, folders, wallpapers and apps.

Android Police did some digging and found that, as early as April 2011, Google had begun adding support for multiple users into the Android Open Source Project. In Android 4.1.1 Jelly Bean, the support is more robust and could certainly be turned on if the framework was available for users to do so, but at this point it seems that Google is holding back on the most important aspect of the feature: the user interface.

It appears that multi-users would work by responding to a certain unlock code, likely a pin number, unique lock pattern or password. Once unlocked, a user would have access to certain walled-off features such as wallpapers, app lists, home screen layouts and more, similar to what one would find on OS X or Windows. Face Unlock, which was introduced in Android 4.0, seems like a perfect accompaniment to multiple user support, as a specific face could activate features unique to that person.

While not groundbreaking, multiple user support could easily differentiate Android from iOS as a more family-friendly enterprise, especially when dealing with children and parental controls.