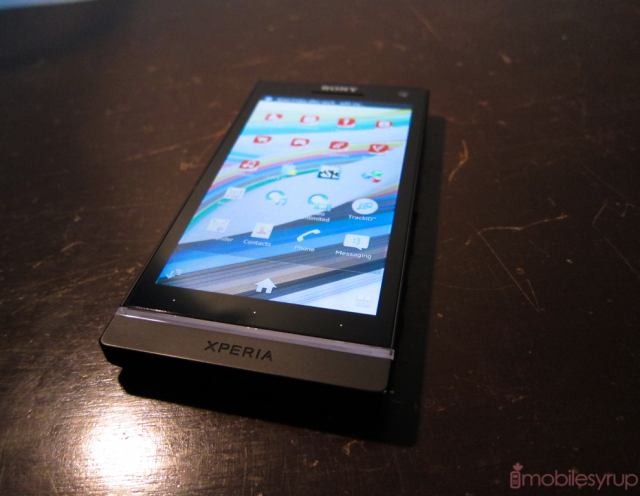 Here’s some slightly disappointing news for Xperia S owners. Remember last week when Sony stated on their company blog that “Xperia S is planned to get ICS somewhere around late May/early June. That’s what’s been said and that’s still what we’re sticking to. Any other dates (such as “June/July”) is just speculation.” Well, it looks like the speculation was actually correct info. Apparently confusion set in and they “mixed things up” between the 2011 Xperia smartphones and the Sony Xperia S. Sony now communicates that “Xperia S will get it during latter part of Q2.”

Sony does mention they are “really sorry for this.” So it looks like we’re back to the “Late June” for Ice Cream Sandwich.