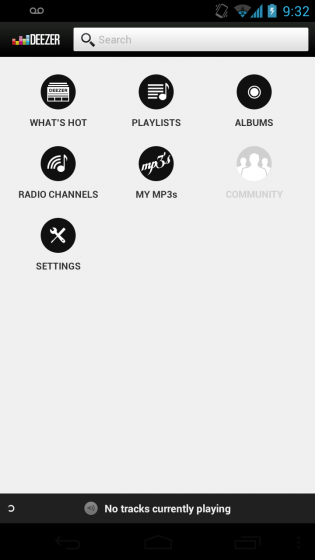 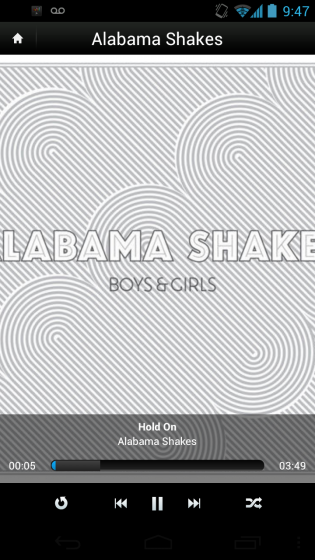 The service relies on you having a Facebook account to sign up, and by default aggregates your songs to your Timeline, so be careful. There is a 15-day trial for those who want to see how it works, but if you’ve used Rdio you’ll be immediately familiar with Deezer. Where it differs is in its themed radio channels, which seem to be a bit more fully-formed than Rdio’s “community-sourced” radio stations. Of course, you can listen to and cache for offline listening thousands of tracks and albums.

At first glance it doesn’t look like the Android app has been updated to support Ice Cream Sandwich, nor the Galaxy Nexus’ 720p screen, as icons and touch points are exceptionally small. And, unlike Rdio, it doesn’t yet support the Android 4.0 lockscreen controls.

Deezer has apps for iOS, Android, Windows Phone and BlackBerry Playbook, and is available for $4.99/$9.99 per month for web-only or web+mobile listening respectively.

Source: PRNewsWire
Via: The Verge

‘DDDDJJJJJJ Khaled’ partners with Waze and Deezer to bless your ride