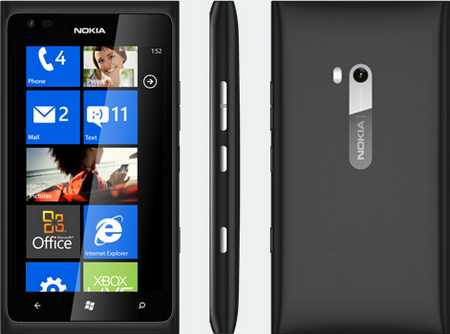 A batch of Lumia 900s are being recalled and replaced in the United States on AT&T due to the initial software version having a memory management issue that led to dropped network data. While there have been no reports of Rogers users with data connectivity problems, Nokia is offering to replace any U.S. users’ handsets and issue a $100 credit to any user who has already purchased the handset. More importantly to Canadian users, Nokia is going to be issuing a software update to correct the problem as early as next week — most likely by Monday April 16th.

We’ll bring you more information as we get it, but since the Lumia 900 has been out for only a couple days in Canada, it’s unlikely many users have suffered from the data connectivity issues. If you have, please let us know.