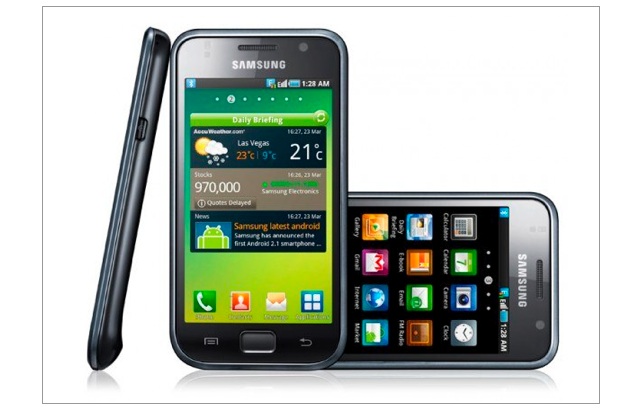 If the Galaxy Note is receiving a “Premium Suite” of apps with its ICS update, but Galaxy S i9000 owners are going to get minor suite when they receive their next update. Officially, the Galaxy S will never get Android 4.0; instead, Samsung is working to bring some ICS features to it such as Face Unlock, and a cool “Snapshot” mode which will allow users to take photos while recording video, while keeping the device on Gingerbread.

Samsung is also addressing an issue many users had with the initial Face Unlock rollout: it could be easily duped by putting a photo of the person in front of the front-facing camera. Samsung has improved on this by forcing users to blink, which will ensure they are indeed a living thing and not a static photo. Face Unlock was one of those “WOW” features that debuted on the Galaxy Nexus, but has proven to be finicky, unreliable and largely useless due to its security issues. This will go a long way, hopefully, to improving at least one of its major issues.

SangHyuck Nam, the lead for the GALAXY S firmware upgrade, says he is “confident that GALAXY S users will be more satisfied with the upgrade than users of other models. In terms of the firmware, five additional functions were added. We expect people will be happy with the upgrade since we tried to make the functions as similar to those found in ICS as possible.”

The update is also expected to include the “S Go Launcher Pro,” an improvement over the stock TouchWIZ launcher. Samsung is also telling users of the Galaxy Note, Galaxy S II LTE, Galaxy S II X and others to sit tight; updates to Ice Cream Sandwich are coming soon.