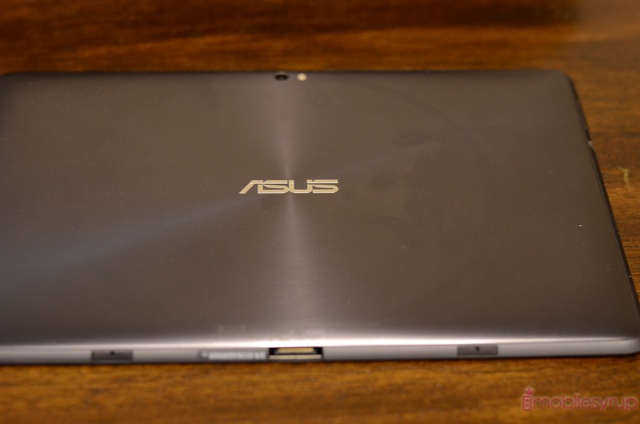 Not too shocking news, but what came out of the court interactions were Transformer Prime shipping numbers. Apparently “as of February 24, 2012, it had received over 2,000 pre-orders … and that retailer fulfillment orders for the next two months total approximately 80,000 tablet computers.”

So at the end of February that’s 80,000 tablets shipped. ASUS did have a rough start with this tablet as they delayed its launch by a few weeks, initially caused by a poor Wi-Fi signal. However, the tablet quickly sold out across Canada and the United Stated. This does somewhat explain why at the beginning of March only 1.6% of Android devices run OS 4.0.

Regardless, the Transformer Prime is one the best tablets on the market.

Source: PaidContent
Via: BI
(Thanks Eric!)

A plethora of Android apps are now on sale