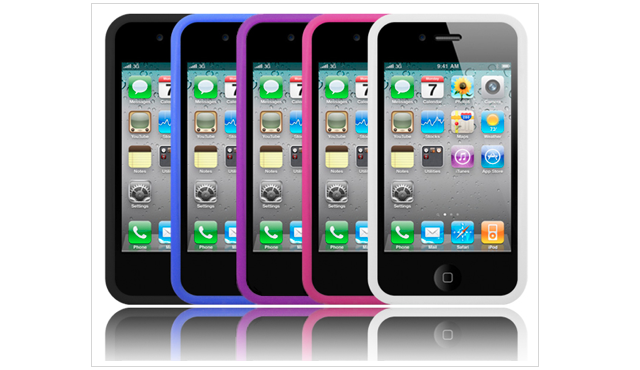 The Apple rumour mill never stops turning, but some tidbits are coalescing into a more concrete vision for the next iPhone. Though quite obvious, it would seem a certainty that it will have LTE support, likely with a newer 28nm Qualcomm baseband chip, the MDM9615. This should ensure better battery life by lowering the power output over previous Qualcomm chips.

The next piece of news relates to a new dock connector that Apple has been working on. For some time the company has been working to minimize the size of the all its ports, first from going to the microSIM standard and now by creating a new standard for Apple devices. Since the iPhone no longer relies on the PC for syncing and transferring, the dock connector is largely used for charging, and by minimizing the size of the port it can fit more stuff inside the chassis.

The new iPhone’s size has also been in the news lately, with some outlets speculating that Apple will up the screen size to above 4-inches. This is unlikely, since it will require Apple to either give up the Retina Display nomenclature or force developers to alter their apps for yet another resolution. Apple seems to be quite satisfied, as do millions of users, with the 3.5-inch display size of the iPhone 4 and 4S, and there is no reason to expect them to change it.

There is a good chance, however, that the new iPhone will be significantly thinner than the previous version, but a drastic design change like we saw from the iPhone 3GS to the iPhone 4 is unlikely. Instead, we’ll see a more streamlined variation of the existing industrial design, possibly with a thinner bezel.

In terms of a release date, iMore suggests a similar time period to last year, where the iPhone 4S was released on October 14th. iOS 6 should be introduced in June during WWDC, and will likely debut on the new iPhone.